ANDREW COUNTY, Mo. — Two teenagers from Savannah were injured by a rollover crash in Andrew County, just before 3:30 p.m. Wednesday.

The  crash report from the Missouri Highway Patrol indicates 16-year-old Ethan Wilke was northbound on County Road 333, when his vehicle went off the east side of the roadway.

Wilke over corrected, traveled off the West side of the road and overturned several times after hitting an embankment.

Both were transported by ambulance to Mosaic Life Care for treatment. 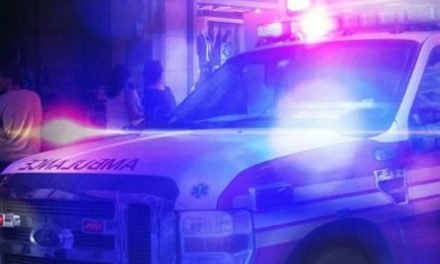