Annual Budget on Tap for Higginsville

The Higginsville Board of Aldermen will vote on the annual city budget on Monday. Mayor Bill Kolas said the document must be approved by the end of the month. Click to hear Kolas:

The budget is close to $16 million. “That is what it has been the last few years and I anticipate that is what it will be this year,” Kolas said. The meeting will start at 7:30 p.m. at City Hall on Main Street in downtown Higginsville. 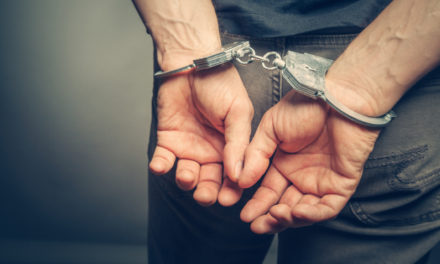