We’ve got a developing story out of Hardin.  According to an anonymous source, at least four students are believed to have been expelled for an incident earlier this month.  Formal charges could be filed, but additional details are not being released at this time.  We’ll bring you more information as it becomes available.

“The Hardin, Missouri police department is currently investigating a report of a possible assault involving students at Hardin Central High School.  Due to the ages of the individuals involved nothing further will be released at this time.” 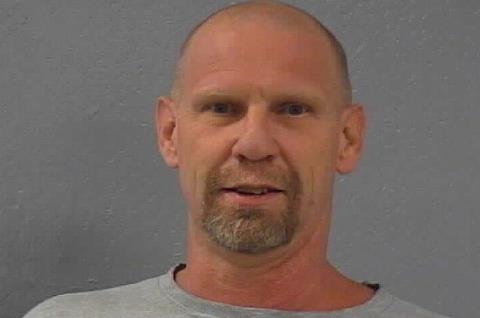 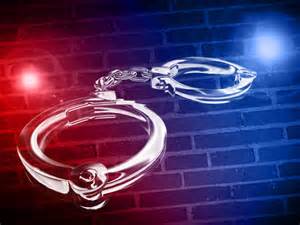