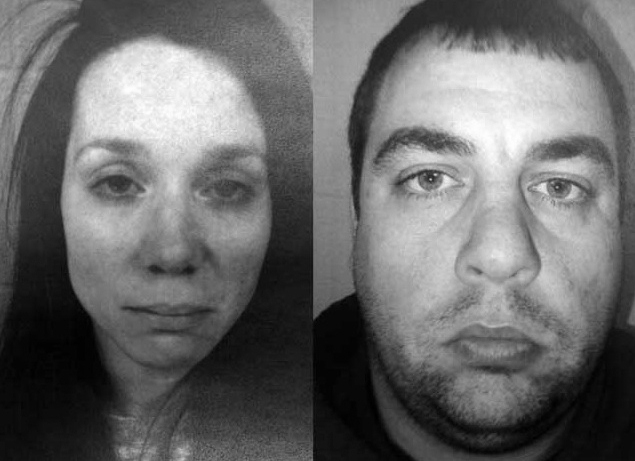 A Holt, Missouri resident was set to appear before the Clinton County Circuit Court Friday morning, but that appearance has been cancelled.

Justin Webb, 35, was charged last year with felony child abuse and second degree murder in the death of his four-year old son Lucas Webb. The same charges were filed against his step mother Melissa Webb, 33.

The four-year old died in late 2012 of blunt force trauma.

Webb will now appear for a preliminary hearing Tuesday, January 21, at 1 p.m. 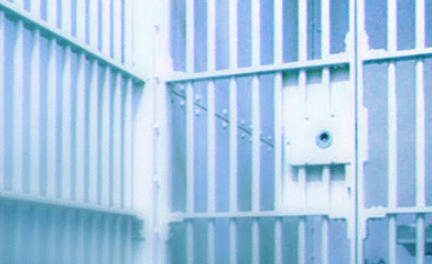 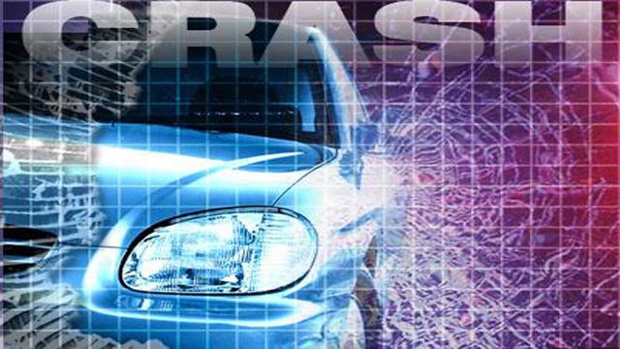 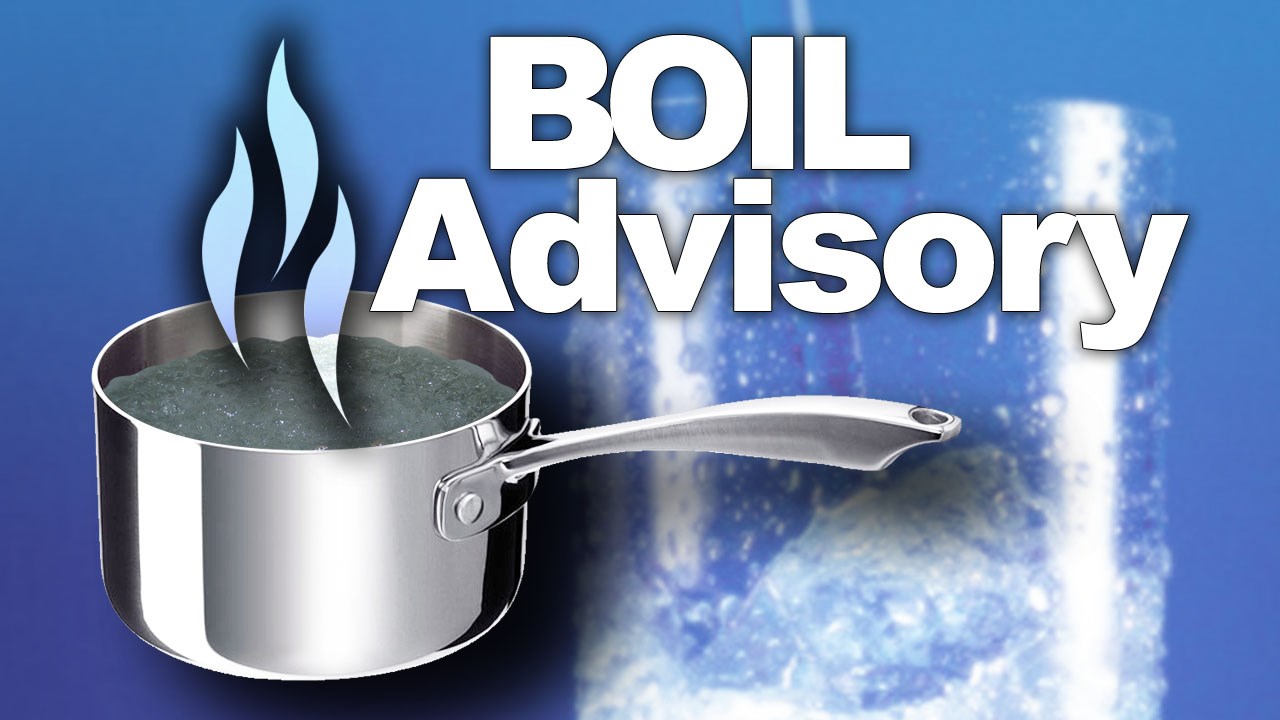