Another Hearing in Woodworth Case

A Chillicothe man twice-convicted of murder in the 1990s will return to a Platte County courtroom Friday for a motions hearing.  The attorney for Mark Woodworth, 38, filed a motion in May requesting a speedy trial.

Woodworth was found guilty of fatally shooting his neighbor Cathy Robertson and wounding her husband, Lyndel, as they slept in their Chillicothe farm home in 1990.  Woodworth’s 1995 conviction was overturned on appeal.  A second jury found him guilty four years later and he was sentenced to life in prison.  The Missouri Supreme Court overturned the second verdict in early January 2013.  One month later, Woodworth was released from custody on a $50,000 bond.  The state then filed their intent to retry Woodworth.

In a hearing on Apr. 18, 2013, Platte County Judge Owens Hull Jr. denied a defense request to compel Governor Jay Nixon to testify at Woodworth’s third trial. The attorney general’s office argued that Nixon doesn’t have any relevant information. The defense believed there were conversations between Nixon and then-special state prosecutor Kenny Hulshof as well as Judge Brent Elliott.  On the heels of that decision, Woodworth’s attorney Robert Ramsey filed a request to depose Elliott.  The motion was withdrawn a week later. 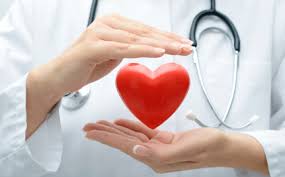 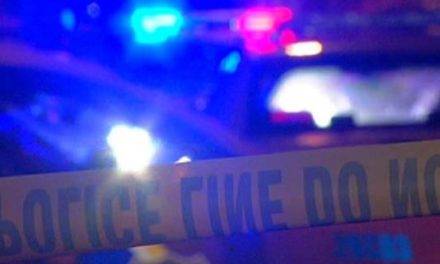 Vehicle runs off I-70 in Saline County, leaving two in hospital