Another Suit Against USDA and RR Alfalfa 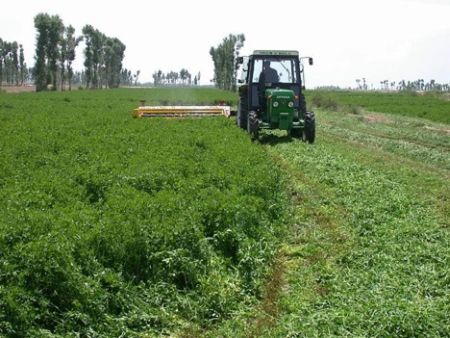 Attorneys for the Center for Food Safety and Earthjustice have filed a lawsuit against USDA, arguing that the agency’s recent unrestricted approval of genetically engineered “Roundup Ready” alfalfa was unlawful. The GE crop is engineered to be immune to the herbicide glyphosate, which Monsanto markets as Roundup. Andrew Kimbrell, executive director of the Center for Food Safety, says – USDA has once again failed to provide adequate oversight of a biotech crop.

Quoting from a news release from the Center, – the latest USDA data show that less than 10 percent of alfalfa acres are sprayed with any herbicide, and consequently, GE alfalfa will dramatically increase the use of such chemicals across the country, with all of their attendant hazards to wildlife, plants, groundwater, and people.

According to Kimbrell, this reckless approval flies in the face of overwhelming evidence that GE alfalfa threatens the rights of farmers and consumers, as well as significant harm to the environment.  Kimbrell says – APHIS has refused to apply and enforce the law and instead has chosen to bow to the wishes of the biotech industry. 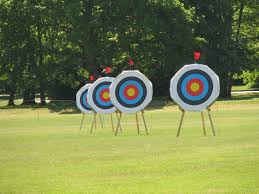 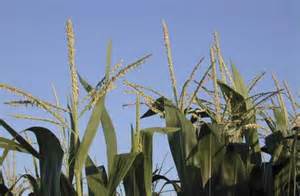