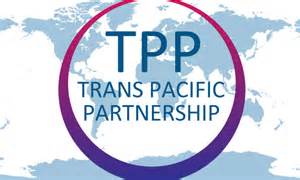 KANSAS CITY, Mo. (NAFB) — With both Candidates for President openly against the Trans-Pacific Partnership, the trade deal could be facing an increasing uphill battle towards 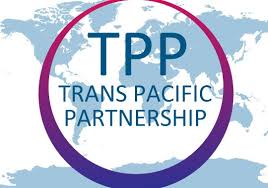 getting congressional approval. At the Democratic National Convention this week, chants broke out of “No TPP” while Bernie Sanders was speaking Monday, the same day his party approved its platform which is formally against the trade agreement. Hilary Clinton previously favored TPP while serving as Secretary of State for President Obama, but she changed her stance since beginning her campaign that will accept the nominee as the Democrat’s candidate for President later this week.

Republican Candidate Donald Trump also opposed the deal in its current state. During his speech, Senator Sanders, the runner-up to Clinton for the Democratic nod, told the audience “We’ve got to make sure that TPP does not get to the floor of Congress during the lame duck session.” Farm groups favoring the deal are pressing Congress to consider the measure after the November elections. However, Politico says all of the anti-trade campaigning makes it exceedingly difficult to get TPP through an already wary Congress, making passage not impossible but very unlikely.

Meeting to Focus on Barn Preservation