Antibiotic use in livestock banned in Maryland 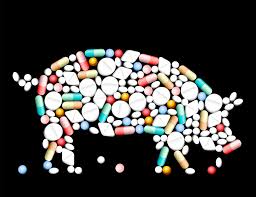 Maryland passed a law that will ban the routine use of antibiotics in livestock, making it the second state to do so after California.

The Keep Antibiotics Effective Act was passed without the signature of the Governor and will take effect of October 1. Antibiotic resistant bacteria are being targeted with the act which the World Health Organization is claiming can pose a great threat to global health.

California passed a similar law in 2015 and the FDA has restricted the use of antibiotics in livestock across the country, though not completely banning them.

Producers have until January 1, 2018 to comply with the new law. They will be able to use antibiotics exclusively for the treatment of sick animals or for a disease outbreak.

Missouri has not introduced any legislation further regulating antibiotic use to date. 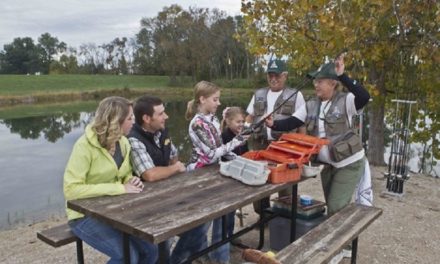