ST. LOUIS (AP) — Missouri relatives of a man killed when an Air Force cargo plane crashed in Alaska 60 years ago are hopeful his remains could soon be returned. Leonard Unger of Gerald died in November 1952 when the plane he was in crashed on a glacier near Anchorage. The wreckage was rediscovered last month by an Alaska Army National Guard helicopter.

ST. LOUIS (AP) — The Missouri attorney general’s office has reached a deal with some former US Fidelis employees allowing compensation for being laid off without proper warning. The Wentzville-based company collapsed in 2009 amid allegations it lied to customers. A judge ruled in April that more than 550 ex-workers would share in a $1.45 million settlement.

COLUMBIA, Mo. (AP) — A Pakistani reporter who risked his life to cover the news is among this year’s winners of the Missouri Honor Medal for Distinguished Service in Journalism. Investigative reporter Umar Cheema will receive his award in October. Other medalists include former USA Today editor Ken Paulson and National Geographic photographer Jodi Cobb.

JEFFERSON CITY, Mo. (AP) — Missouri utility regulators are warning people to be alert about a scam that claims President Barack Obama is providing credits on utility bills through a new federal program. The Missouri Public Service Commission says the scam, which gained national attention last week, has also targeted some residents in Missouri.

SPRINGFIELD, Mo. (AP) — Activists have submitted a petition that seeks to decriminalize marijuana in Springfield. Petitions with more than 2,500 signatures were submitted Friday to the Springfield city clerk. The petition seeks to lessen the penalty of having 35 grams or less of marijuana.

CLAYTON, Mo. (AP) — Heroin overdose deaths continue to rise in many parts of the nation, but not in St. Louis County. The number of heroin deaths in the county is down significantly so far this year. The county reported 25 deaths for the first six months of 2012, down from 39 during the same period in 2011. 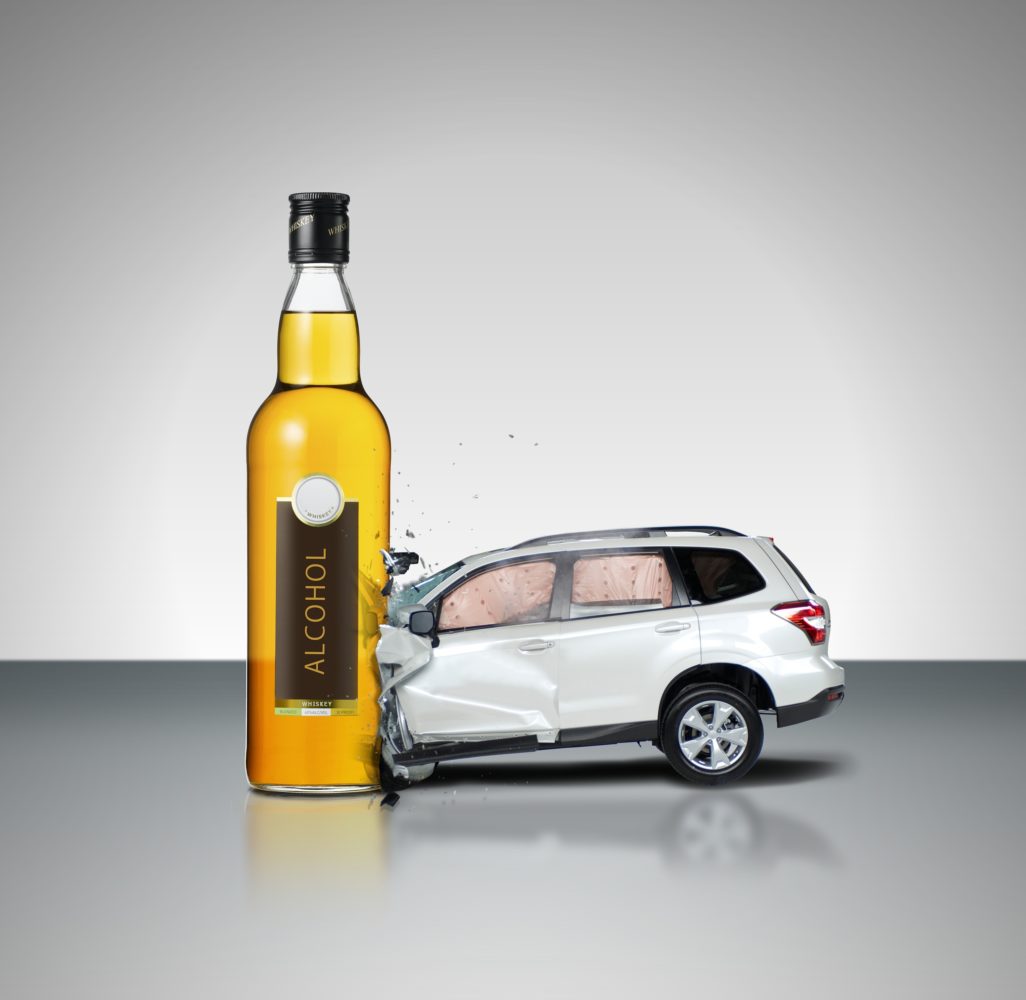