ST. LOUIS (AP) — Residents of crime-ridden St. Louis neighborhoods and city leaders say they are fed up with the violence, including a particularly brutal Monday night when 17 people were injured in seven different shootings. No one died from any of the shootings, but residents and Mayor Francis Slay are expressing their frustration with the frequent violence.

SPRINGFIELD, Mo. (AP) — More than 450 people attended the memorial service for Springfield philanthropist John Hammons, who built more than 200 hotels in 40 states and reshaped his hometown. Hammons died May 26th in Springfield at the age of 94.

ELLISVILLE, Mo. (AP) — Reinstated Ellisville Mayor Adam Paul received a standing ovation at the latest City Council meeting. About 75 people greeted Paul with an ovation yesterday as he entered the council chambers. A judge on Monday reinstated the 32-year-old mayor who had been ousted by the City Council in April.

JOPLIN, Mo. (AP) — Opponents are preparing to try to stop the sale of a Girl Scout camp in southwestern Missouri. The board of directors of Girl Scouts of the Missouri Heartland will vote Friday on whether to sell Camp Mintahama near Joplin. Officials have recommended that the 180-acre camp be sold after the 2015 camping season.

KANSAS CITY, Kan. (AP) – A northeast Kansas man is going to prison for nearly 20 years for traveling into Missouri to have sex with a child. Robert Poe pleaded guilty earlier to three counts of crossing state lines to engage in sex with a child. The charges stemmed from a complaint to Kansas City, Kansas, police in 2000 by the mother of a 7-year-old boy.

ST. LOUIS (AP) — A St. Louis alderman wants to put limits on campaign donations for the city’s political races. Alderman Scott Ogilvie wants to limit donations of all kinds to $3,000 for aldermanic races, and $10,000 for board president, mayor and comptroller. The amounts would rise based on inflation. 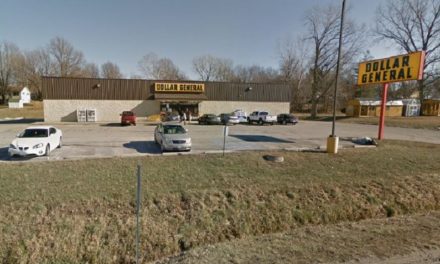 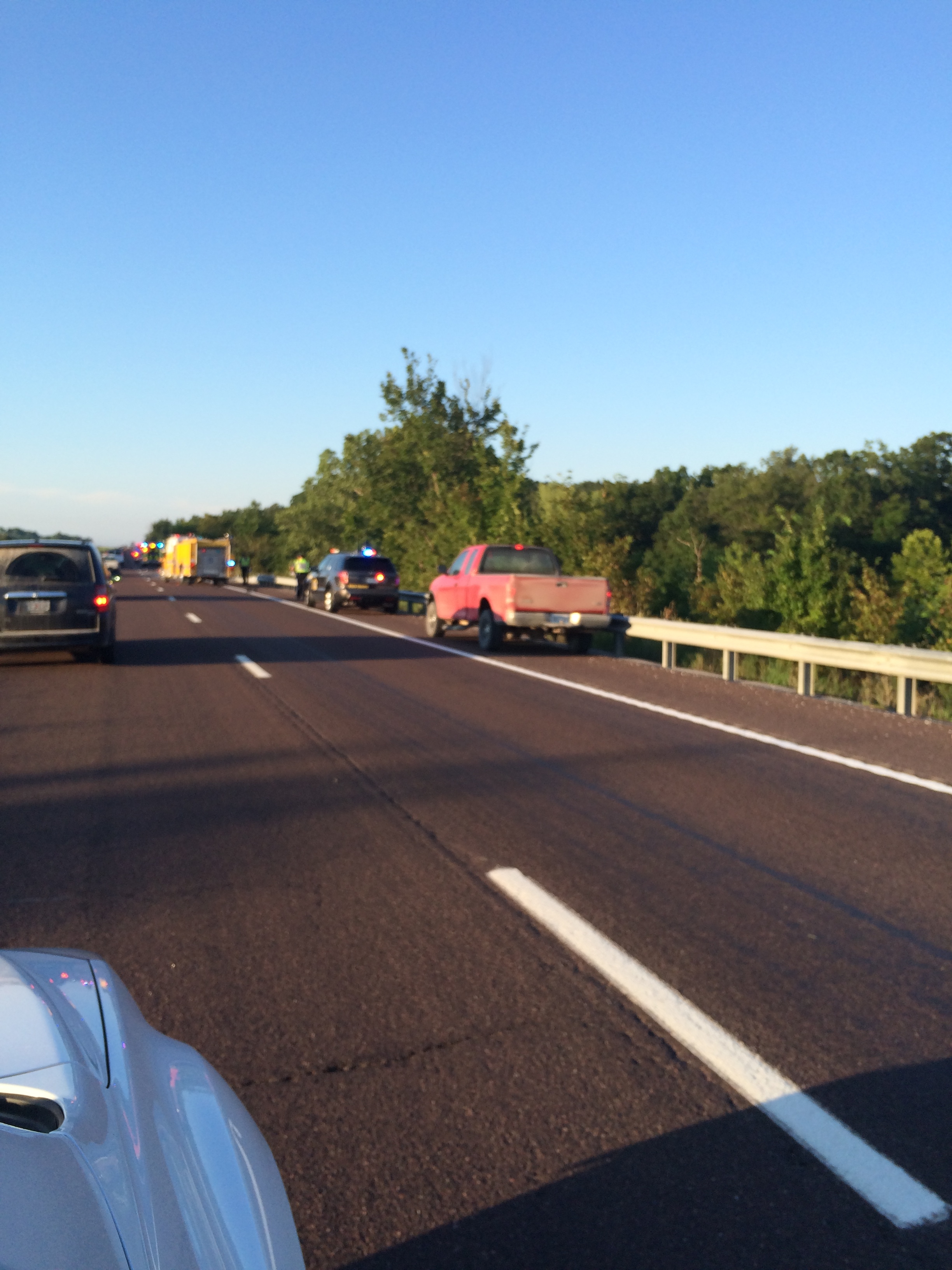