JEFFERSON CITY, Mo. (AP) — The Missouri affiliate of the Democratic Governors Association has given $300,000 to Governor Jay Nixon’s re-election effort. Nixon’s campaign reported the contribution yesterday. State law requires campaigns to report donations of more than $5,000 within 48 hours to the Missouri Ethics Commission.

COLUMBIA, Mo. (AP) — American Airlines plans to offer daily flights to Chicago and Dallas from Columbia as the mid-Missouri city works to improve its airport. City leaders say American Eagle will offer two daily nonstop flights to and from Dallas/Fort Worth International Airport and one daily nonstop route to Chicago O’Hare. Service on 50-seat passenger jets begins in mid-February.

KANSAS CITY, Mo. (AP) — A 30-year-old Kansas City man will be sentenced next month for killing the owner of a tool and equipment rental company. Andre Broadus was convicted of second-degree murder yesterday for the 2011 shooting death of 50-year-old David Bledsoe.

ST. LOUIS (AP) — A funeral will be held today for a 4-year-old suburban St. Louis boy who died in an alleged hit-and-run accident that also injured his brother. Services for Trayeshon Williams will be held at St. Joseph Missionary Baptist Church in St. Louis. He died October 5th.

JOPLIN, Mo. (AP) — Joplin city officials received a $45.3 million federal grant to help the city recover from the massive 2011 tornado. The money was presented to the city yesterday. Nearly $13 million will be used to build single-family homes.

COLUMBIA, Mo. (AP) — Former Missouri quarterback Chase Daniel will be back on campus today as a guest lecturer at the Trulaske (TROO’-lahsk) College of Business. The New Orleans Saints’ backup was a 2007 Heisman Trophy finalist who graduated as Missouri’s career record holder for total offensive yardage. 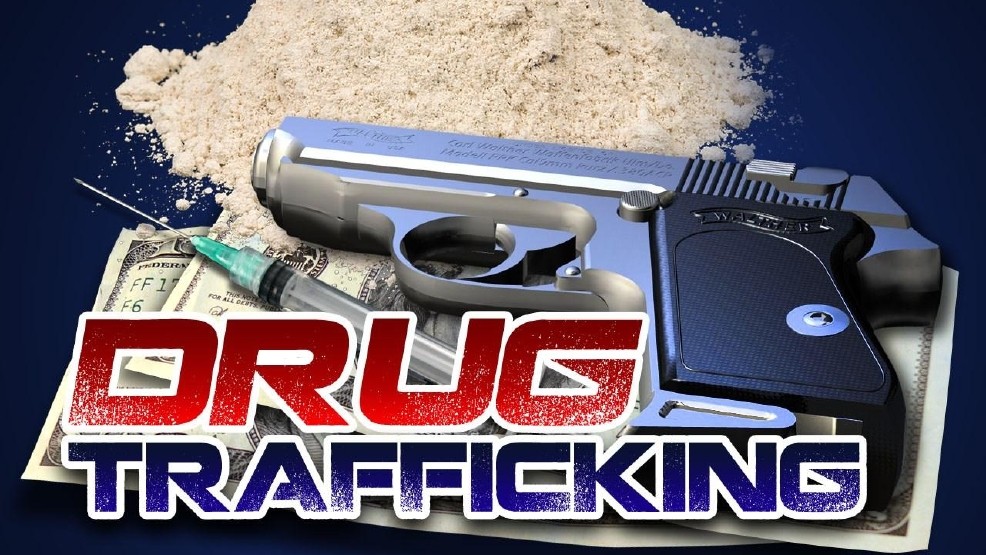 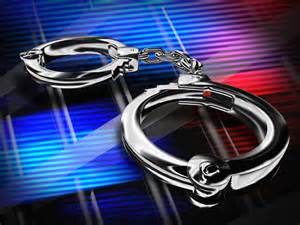 An Ohio man is accused of leaving the scene of an accident, other charges out of Callaway County