FERGUSON, Mo.  —  A person of interest is sought in the murder of two women in Ferguson.  Twenty-nine-year-old “Chuckie” Vahn reportedly has ties on both sides of the river.  The bodies of Claudia Williams and Tasheera Johnson were found at Oakmont Apartments in late August.  A car linked to one of the women was discovered abandoned in Madison County.

KANSAS CITY, Mo. (AP) – A video camera mounted at the front of a boat on Missouri’s Lake of the Ozarks captures a frightening accident that left seven people hurt but nobody killed. The boat took off at high speed before being smacked by waves. The video shows the craft and everyone aboard bouncing violently. Injuries included broken bones and cuts. Five people on board were taken to a hospital. Two others refused treatment.

JEFFERSON CITY, Mo. (AP) — Republican Lt. Gov. Peter Kinder has found some common ground with Democratic Gov. Jay Nixon. Kinder said Wednesday that he does not believe the Republican-led Legislature should override Nixon’s veto of a bill that would retroactively re-impose local sales taxes on vehicles. Like Nixon, Kinder says the local taxes should go to a vote of the people.

JEFFERSON CITY, Mo. (AP) — Missouri has tapped a state reserve fund for cash flow purposes for the second consecutive month. The Office of Administration said Wednesday the state has borrowed $100 million from the Budget Reserve Fund, the same amount borrowed the previous month. The funds must be repaid by next May 15.

KANSAS CITY, Mo. (AP) — The criminal case against the highest-ranking Catholic official in the U.S. to be charged with shielding an abusive priest is near an end. Jackson County, Mo., prosecutors and attorneys for Kansas City Bishop Robert Finn have agreed to have a judge hear their case on Thursday, weeks ahead of a scheduled jury trial date. Finn and the Catholic Diocese of Kansas City-St. Joseph are each charged with failing to report suspected child abuse.

JEFFERSON CITY, Mo. (AP) – Missouri lawmakers are eyeing what could be significant changes in the state’s criminal code. A special joint legislative committee is holding its first meeting next week as it begins to examine ways to make Missouri’s criminal laws more cohesive and consistent.

KENNETT, Mo. (AP) — A young southeast Missouri boy is getting some high praise for going out of his way to help an injured puppy. Hayden Sando of Kennett was heading to church with his family this weekend when he noticed a wounded 14-week-old dog in the road. The next day, he emptied out his piggy bank and donated all his money to help care the dog, which had a broken leg and other health problems. 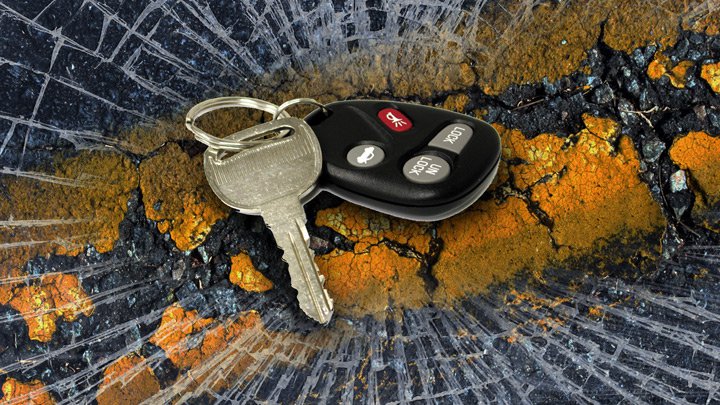 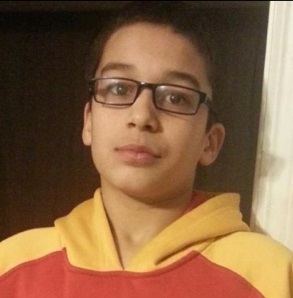