JEFFERSON CITY, Mo. (AP) — Missouri elections officials will be cautioned against printing their Nov. 6 ballots until a lawsuit over a health insurance proposal is resolved. The lawsuit by Republican Lt. Gov. Peter Kinder and others claims a ballot summary written by the secretary of state’s office is unfair and misleading. A judge will hear arguments Aug. 28.

WASHINGTON (AP) — Mitt Romney is calling on Republican Todd Akin to abandon his Senate bid in Missouri following the congressman’s comments about rape. The GOP presidential candidate pointed to a statement from a group of current and former Missouri legislators who urged Akin to drop his bid against Democratic Sen. Claire McCaskill. Romney says, quote, “I think he should accept their counsel and exit the Senate race.”

JEFFERSON CITY, Mo. (AP) – Missouri congressman Todd Akin is continuing to defy the nation’s top Republicans and says he won’t abandon his Senate bid despite the fallout from his comments that women’s bodies can prevent pregnancies in cases of “legitimate rape.” Meanwhile, Akin says he expects to bounce back from the political crisis and says he’s not apologizing for his anti-abortion stance.

DENVER (AP) – Democrats in several states are already using Missouri Congressman Todd Akin’s incendiary rape comments as political fodder in their own campaigns. In interviews, news releases and tweets, Democrats are blasting Akin for saying victims of “legitimate rape” are able to naturally prevent pregnancy and are trying to tie their opponents running for the U.S. House to legislation he’s supported.

JEFFERSON CITY, Mo. (AP) – State officials say new rules for Missouri insurance companies are intended to prevent a run on their finances, like what happened after the deadly Joplin tornado. Missouri’s new rule requires insurers that provide coverage to property owners to make sure future losses won’t deplete their surplus funds by more than 20 percent in one year.

JEFFERSON CITY, Mo. (AP) – The Missouri State Museum will offer a behind-the-scenes tour next week to show off its souvenirs, products and other items from the 1904 World’s Fair in St. Louis. Museum officials say the tour will allow visitors to see where artifacts are stored and how exhibits are created.

One Injured in Gallatin Accident 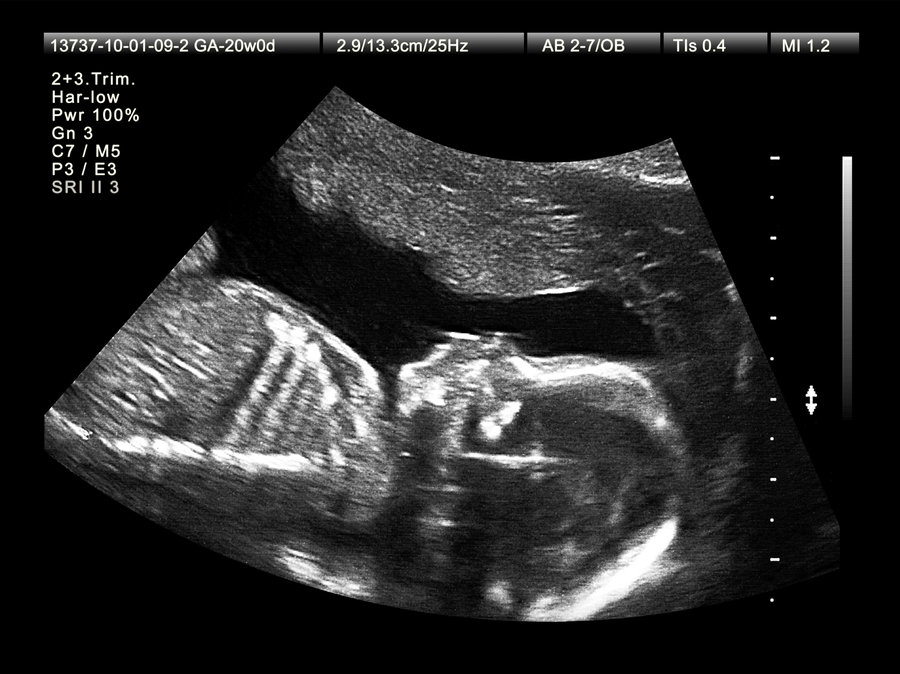 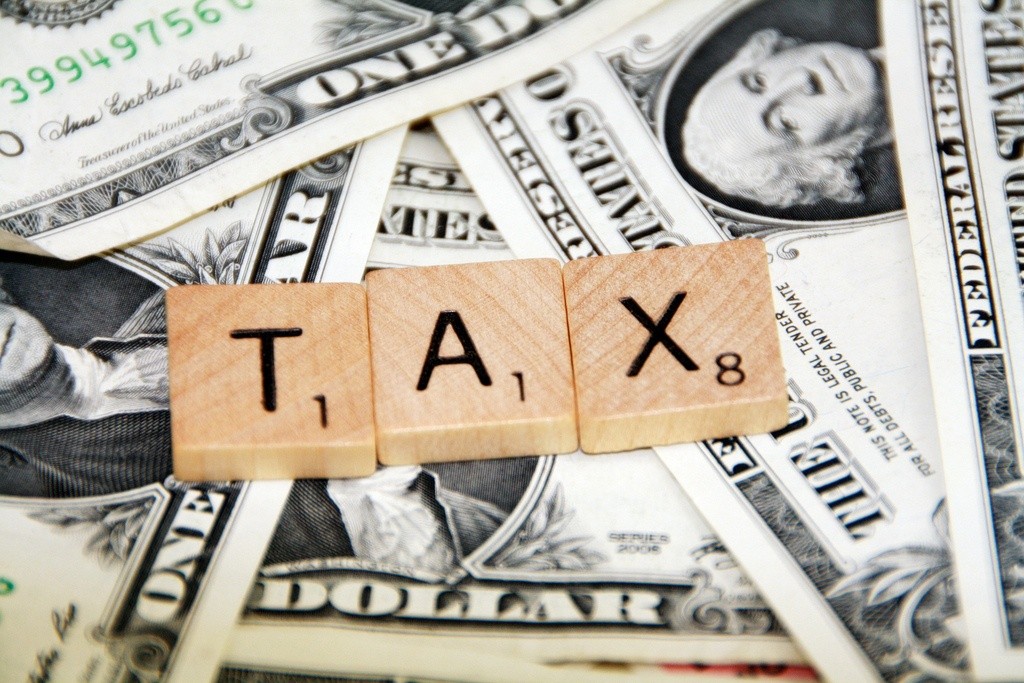