ST. LOUIS (AP) — St. Louis police say a part-time student walked into a downtown business school yesterday and shot an administrator in the chest before shooting himself. Authorities say they’re optimistic the two men will survive after they each underwent surgery yesterday. No one else was injured.

ST. LOUIS (AP) — Authorities in St. Louis are investigating after firefighters found a woman’s body inside a house after they extinguished a small fire. Fire crews were called to the home in the city’s Dutchtown neighborhood earlier today. Officials are trying to determine if the blaze was suspicious.

ST. LOUIS (AP) — The St. Louis circuit attorney will review practices of the Missouri History Museum. The St. Louis Post-Dispatch reports two aldermen met with Circuit Attorney Jennifer Joyce last week and she agreed to investigate. The museum has come under fire for a questionable land deal and other recent issues. 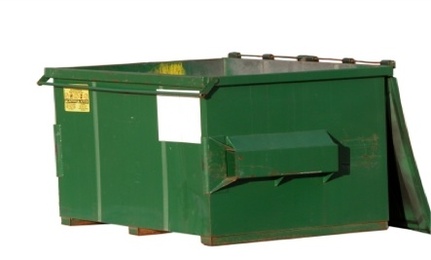