CARROLLTON, MO – Ceremonies in remembrance of the terrorist attack of 9/11, 2001 will take place this week around the country. One such ceremony will be in Carrollton.

Tom Carpenter with the Heroes Memorial Park Committee, says the annual ceremony has been attached to the memorial since its founding in 2003. The purpose of the ceremony is not only to remember the 9/11 event.

The ceremony is Sunday afternoon, September 8, behind the Historical Museum on Mason Street, which will be open to the public afterward. 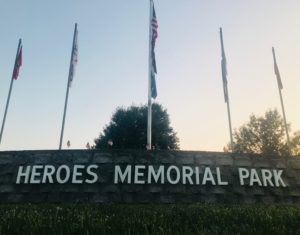 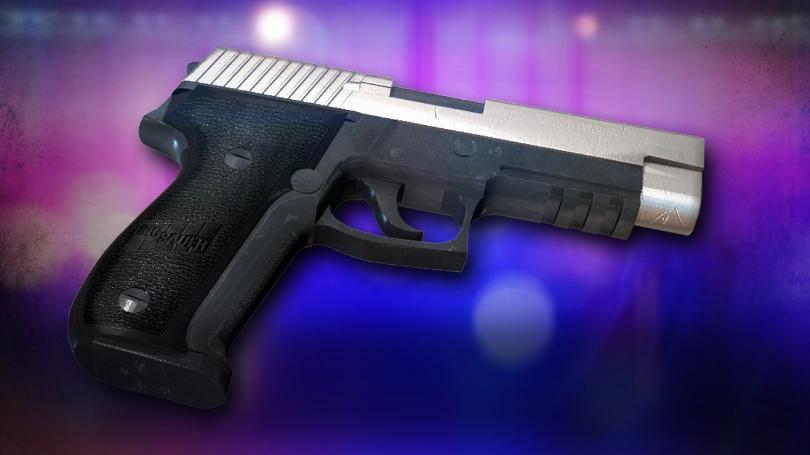 All Lanes of Highway 36 Near Wheeling Now Open 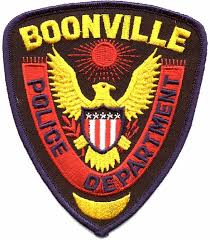 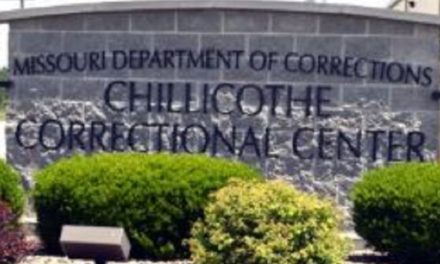