Area man among those killed in military plane crash 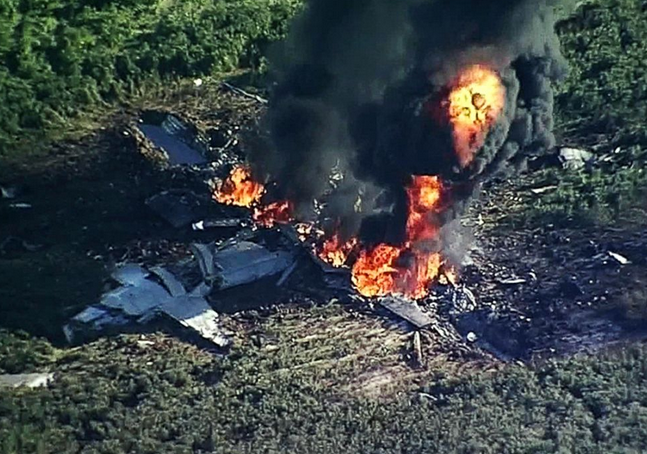 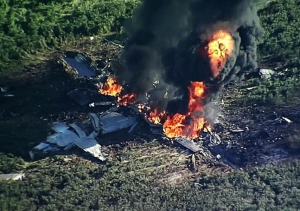 CALLAWAY COUNTY, MO – A Callaway County man has been identified as one of the deceased in the military plane crash in Mississippi, Monday. According to the Marine Corps,  Talon Leach, 27, of the Fulton area and 16 others were killed. Leach was on board the refueling tanker which had been flying from North Carolina to an air field in California when it went down.

The Marine Corps says the operation was part of the Inherent Resolve campaign against ISIS terrorists. An investigation has not revealed the cause of the crash. 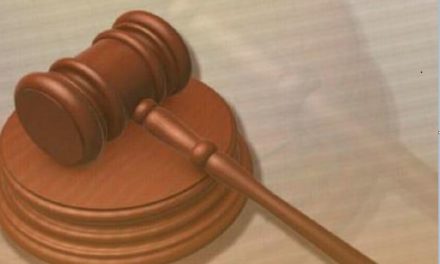