At this time, no one has filed to run against Cox in the November election.  If re-elected, Cox would represent a sliver of Pettis and Johnson Counties.  The deadline to submit the paperwork is Feb. 28th. 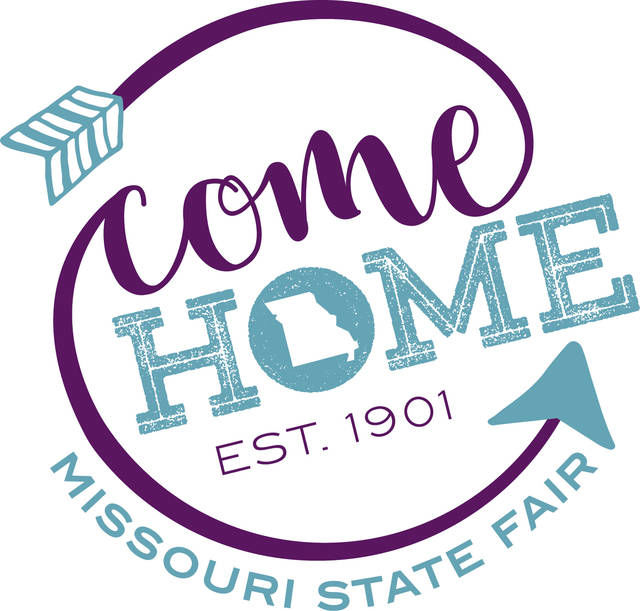