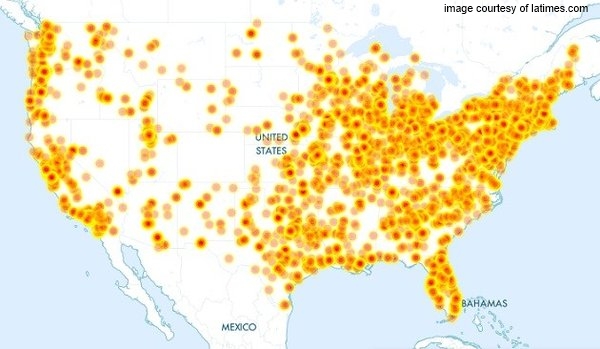 Boy Scout leaders from Chillicothe, Warrensburg, Excelsior Springs, and Independence are among more than a thousand volunteers listed in confidential files released by the organization Thursday. The Boy Scouts of America turned over about 14,500 pages of what are being called “perversion files” on cases across the country dating from 1959 to 1985.  A Portland law firm responsible for making the files public stressed that simply because a case is on the list does not mean the allegations are true. Some of the cases did result in court sentences but others have not been substantiated or were dropped.  The following is a list of area residents included in the files:

Morgan To Be Arraigned in Lafayette County 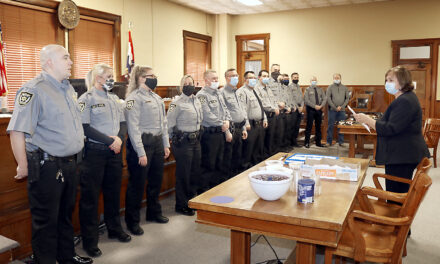 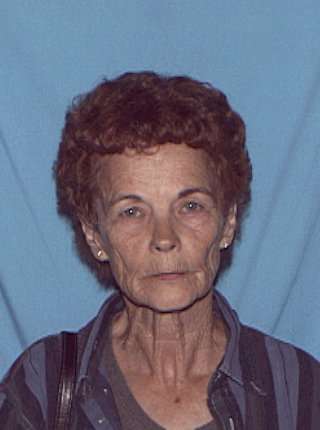