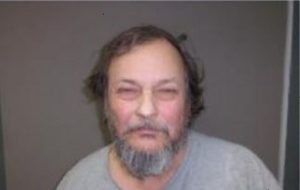 MOBERLY, MO – Moberly police responded to a domestic assault report Friday in the 1000 block of Sinnock.

According to police, Ronald Graupman, 66, was taken into custody after allegedly making death threats toward an elderly victim. Graupman was reportedly wielding a knife, screwdriver, and framing triangle as he threatened officers. Graupman was subdued with “less-lethal” ammunition.

Court records list a class A felony against Graupman for 1st degree assault, or attempt, against an officer. He is held without bond. A 93-year-old victim is uninjured. 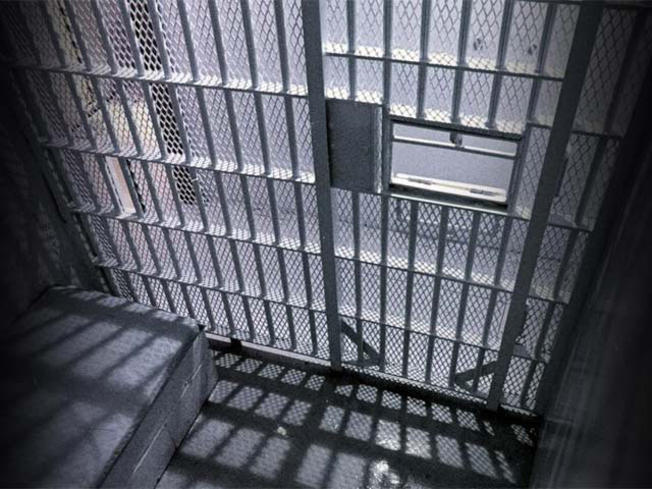 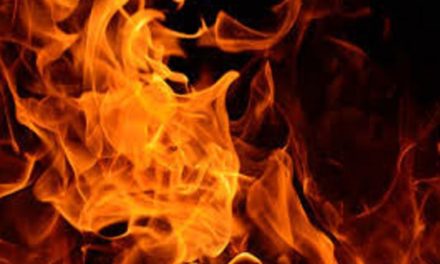 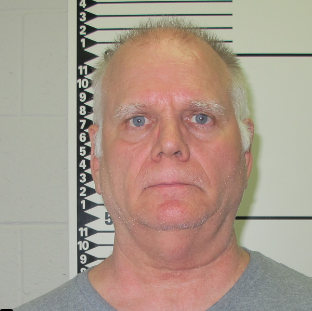