Moberly Police were called to Rick’s Americana Grill in the 2000 block of Silva Lane for an armed robbery Thursday night.

Employees reported a suspect entered the restaurant with a weapon and demanded money.

The suspect fled the scene after receiving an undisclosed amount of cash.

A Moberly Police K-9 unit was able to locate evidence near the scene.

An investigation into the crime is underway, and anybody with information is asked to contact the Moberly PD at 660-269-TIPS (8477). 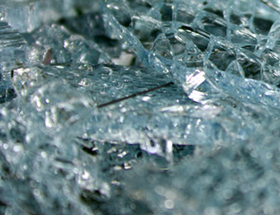 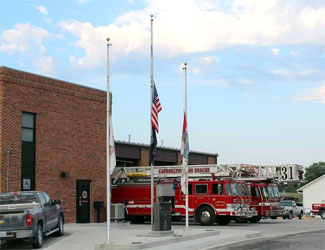