The new project was started in 2011.  After it was found to be useful during that summer’s flooding, they decided to enhance the maps.  Rast said they have only created inundation maps for a small portion of the river, but it can be expanded.

The maps are expected to be available on the SEMA website by October of this year.

Press Release from the U.S. Army Corps of Engineers

KANSAS CITY, Mo.— Under the U.S. Army Corps of Engineers Silver Jackets Program, the Kansas City District has begun a pilot project with the state of Missouri to improve flood mapping tools for the Missouri River.

Working through the State Risk Management Team which is led by the State Emergency Management Agency, the district’s Silver Jackets coordinator, Brian Rast, helped secure funding on the project.

“Many found the Missouri River flood maps created by the district in June of 2011 in advance of the record flow releases from upstream reservoirs beneficial for planning and response,” said Rast. “SEMA also found those maps to be useful in their flood response effort. Tools such as these helped the district communicate the severity of the coming flood hazard.”

Rast said since stakeholders found these risk communication tools to be critical for risk-informed decision making along the floodplain between Ponca City, Neb., and St. Louis, the district decided to work with SEMA to enhance these maps.

The work for this project will improve the public’s understanding of flood risks. The study expands this understanding beyond the traditional method of simply referring to regulatory flood maps created under FEMA’s National Flood Insurance Program.

The maps will be linked to U.S. Geological Survey river gages, and as part of the entire effort, Rast reached out on behalf of the SRMT to encourage local communities to establish a new gage near Parkville, Mo. City and county staff have agreed to work together to implement a new river gage through local funding.

“Platte County, Mo., has helped champion this effort in cooperation with Leavenworth, Parkville, Riverside and the Unified Government of Kansas City,” said Rast. “The Kansas Hazard Mitigation Team, specifically the Kansas Department of Agriculture, contributed to encouraging a collaborative effort.”

Rast said that although several federal agencies host flood maps, the SEMA website will be the first place the maps will be made available. All the projects are being done in the spirit of the Integrated Water Resources Science and Services Memorandum of Agreement, which was signed by the National Oceanic and Atmospheric Administration National Weather Service, USACE and the USGS.

“The projects demonstrate possible interagency products supporting the wise use of our nation’s floodplains and are striving to make a unified approach to flood mapping and hosting maps,” said Rast. “The pilot project will be a true pilot in the sense that it explores development of a process for creating flood maps and produces prototype maps which are useful at the local level.”

Rast says that many partners are asking for consistency, so there is a need to leverage agency experience with consistent processes, which local communities will count on. Communities on one part of the river use maps developed through the same reliable steps as maps on another part of the river.

The Kansas City District has teamed with the NWS Advanced Hydrologic Prediction Service to effectively handle the challenge of consistency. The AHPS website is where the public may find Missouri River flood forecast information, whereas those concerned with public safety may utilize the SEMA website.

“The Missouri River is complex and dynamic, and we’re looking at a long stretch of river,” said Kris Lander with the NWS Central Region Headquarters. “AHPS can help.”

The maps will be hosted initially on the SEMA webpage, http://sema.dps.mo.gov by October of 2013. The Silver Jackets pilot project is on the USACE Silver Jackets page for Missouri, www.nfrmp.us/state/index.cfm.

For additional information, please contact the Public Affairs Office at 816-389-3486. 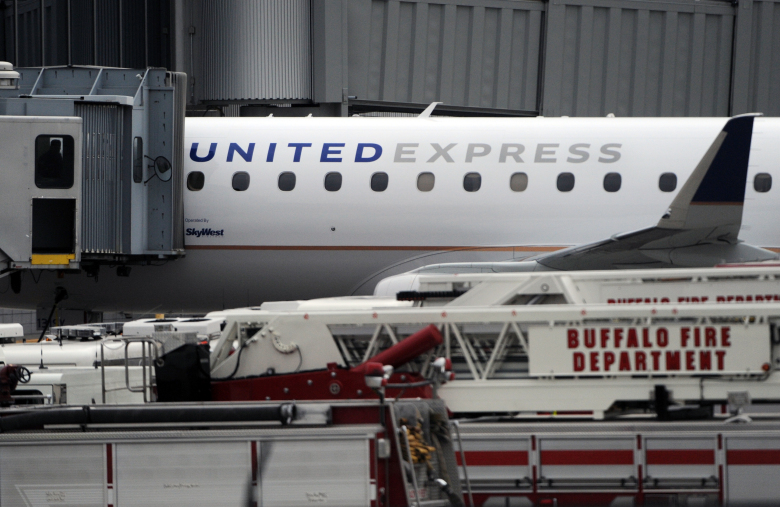 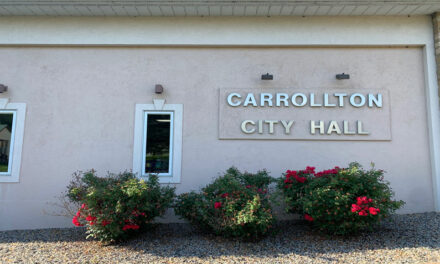