MISSOURI  There hasn’t been this much levee damage in northwest Missouri since the great flood 26 years ago.  Sixty-five levees over-topped and 45 breached that are in the Army Corp of Engineers program.  The Corps of Engineers say it could be a couple years to get all those repaired and that is depending on weather cooperation.

Kansas City based Corps of Engineers Emergency Management Specialist, Mike Dulin, says only the requests for levee repairs will be authorized for those who are in the Corps program. It is unclear how many actual levees sustained damage but Dulin says only levees that are in their program will be fixed by the Corps.

The levees in Waverly will take awhile longer as the Corps waits for the water to recede. Levees in Carrol County are going to take longer to get repaired by the Corps because field researches are not able to conduct their surveys.

The levee repairs taking up to a couple years is only an estimate Dulin explains.

” I couldn’t give you an accurate estimate until we have awarded the construction contract for a particular levee, at that point we would have a clearly defined schedule. Overall though, to repair all levees in our district that participate in the PL 84-99 program, it could take up to 2 years.”

Dulin goes onto to say the cost would be around one million dollars for their repairs. 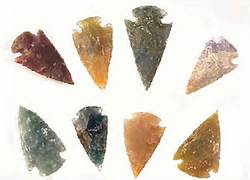 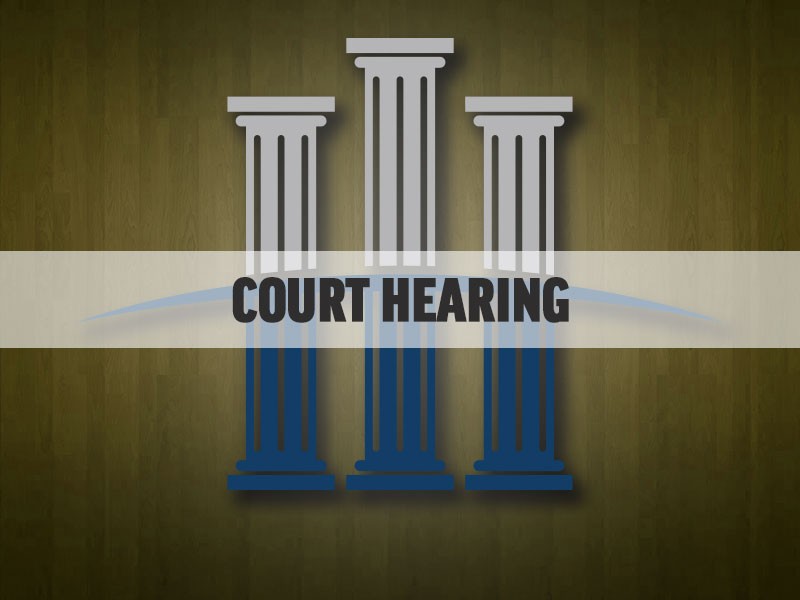