All the rain has caused delays in planting but, could also have been helpful in preventing the spread of a very damaging insect called the true armyworm (which is sometimes confused with the black cutworm) . “Some of the rain helps to control the insects,” says University of Missouri Extension Agronomy Specialist Heather Benedict.”It helps to get the pesticides into the soil and the other thing  it does is helps to prevent them from hatching.”

Larval identifying characteristics include the presence of four pairs of abdominal prologs located in the center of the larva and a single pair of anal prologs present at the tail end of the larva. Each abdominal proleg will have a dark brown to black triangle located on the foot of the proleg. These dark triangles are good identification characters as few other larvae possess this characteristic. Larvae of true armyworm are often active at night or on cloudy days as they avoid light. To determine the presence of small larvae scout plant debris on the ground and for feeding damage on lower plant foliage. Small larvae are best scouted during late afternoon, evening, and early morning hours. As larvae increase in 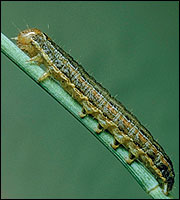 Facts at a glance
* Several armyworm species may attack field and forage crops in Missouri.
* True and yellowstriped armyworms are more early-season pests, whereas the beet and fall armyworms are generally late-season ones.
* The true armyworm primarily attacks grass crops (e.g., corn, fescue, sorghum, wheat) and weedy grass species, whereas the other three armyworm species also may attack alfalfa, cotton, and vegetables.
* All four species are foliage feeders; however, beet, fall and yellowstriped armyworms also may attack the fruiting structures of cotton.

size, they will feed during both night and day periods and move upward on host plants as they consume foliage. Larger larvae tend to remain on the upper regions of host plants.

Economic thresholds for tall fescue and grass pastures are when an average of 4 or more half-grown or larger worms per square foot are present during late spring and before more than 2% to 3% of seed heads are cut from stems in tall fescue seed fields.

Economic thresholds for wheat are when an average of 4 or more half-grown or larger worms per square foot are present during late spring and before more than 2% to 3% of seed heads are cut from stems. Although foliage feeding always occurs with true armyworm larvae, cutting of wheat heads from plants occurs only in some years. The trigger to begin cutting of wheat heads by this pest is unknown. Wheat should be monitored several times per week after heading as true armyworm larvae can cut most heads from plants in a 2-3 day period once they begin cutting heads. Heads are typically cut by the larvae chewing perpendicular (straight across the stem) just below the seed head.

Economic thresholds for field corn are to treat seedling corn when 25% or more of plants are being damaged. Control is justified after pollen shed if leaves above ear zone are being consumed by larvae. Larvae of this pest can severely damage corn when high larval populations defoliate plants to the point of killing them. Producers are encouraged to scout corn plants weekly for the presence of true armyworm larvae. Although seedling plants are most at risk during this time of the year, corn plants can be defoliated throughout the growing season. True armyworm can be a severe pest on field corn and generally cause excessive defoliation and plant mortality.

Black cutworm caterpillars (Agrotis ipsilon) are present from late spring to fall. They produce one to three generations per year. 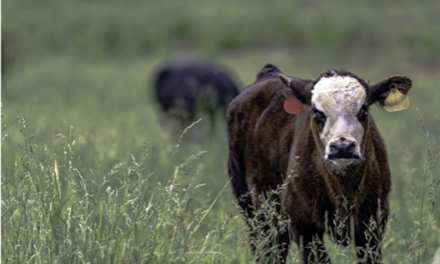 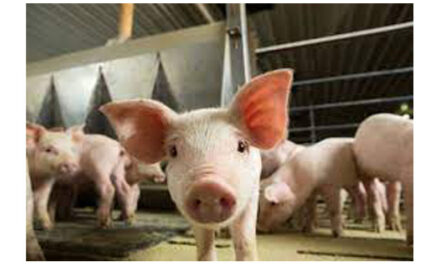 Missouri Crop Progress and Condition Report from the USDA