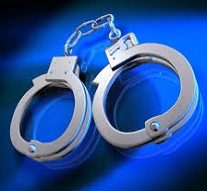 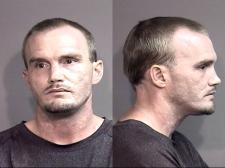 A single felony count for attempted possession or distribution of a controlled substance was filed against Michael S Bilderback, who appeared in custody at the hearing.  Probable cause and a warrant were issued Sunday.

Dad and I Nature Construction 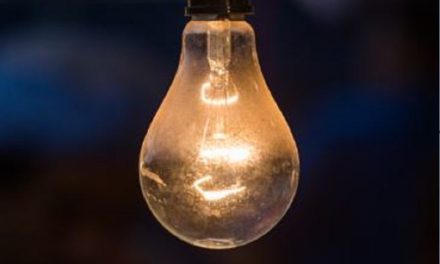