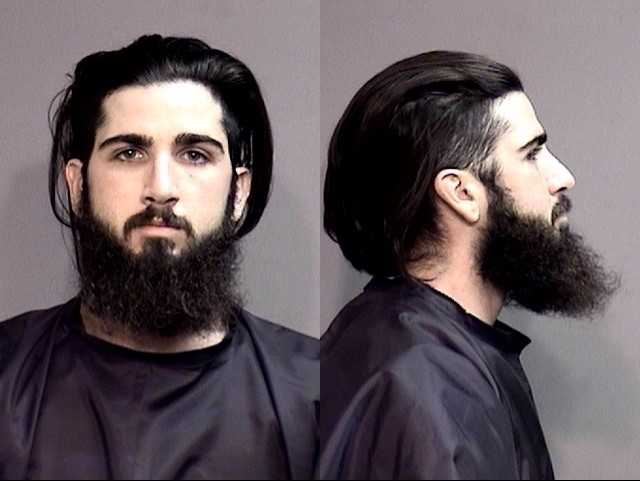 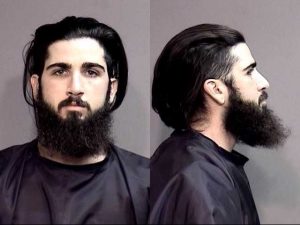 Columbia Police officers were dispatched to the area at 8:46 p.m., Saturday, after Boone County Joint Communications received a call regarding a physical domestic with a weapon. The complainant reported two people had been stabbed.

Both victims were transported by EMS to a local hospital for treatment of their injuries. Benedetti is being charged with two counts of felony assault in the first-degree with bonds to be set by the court. 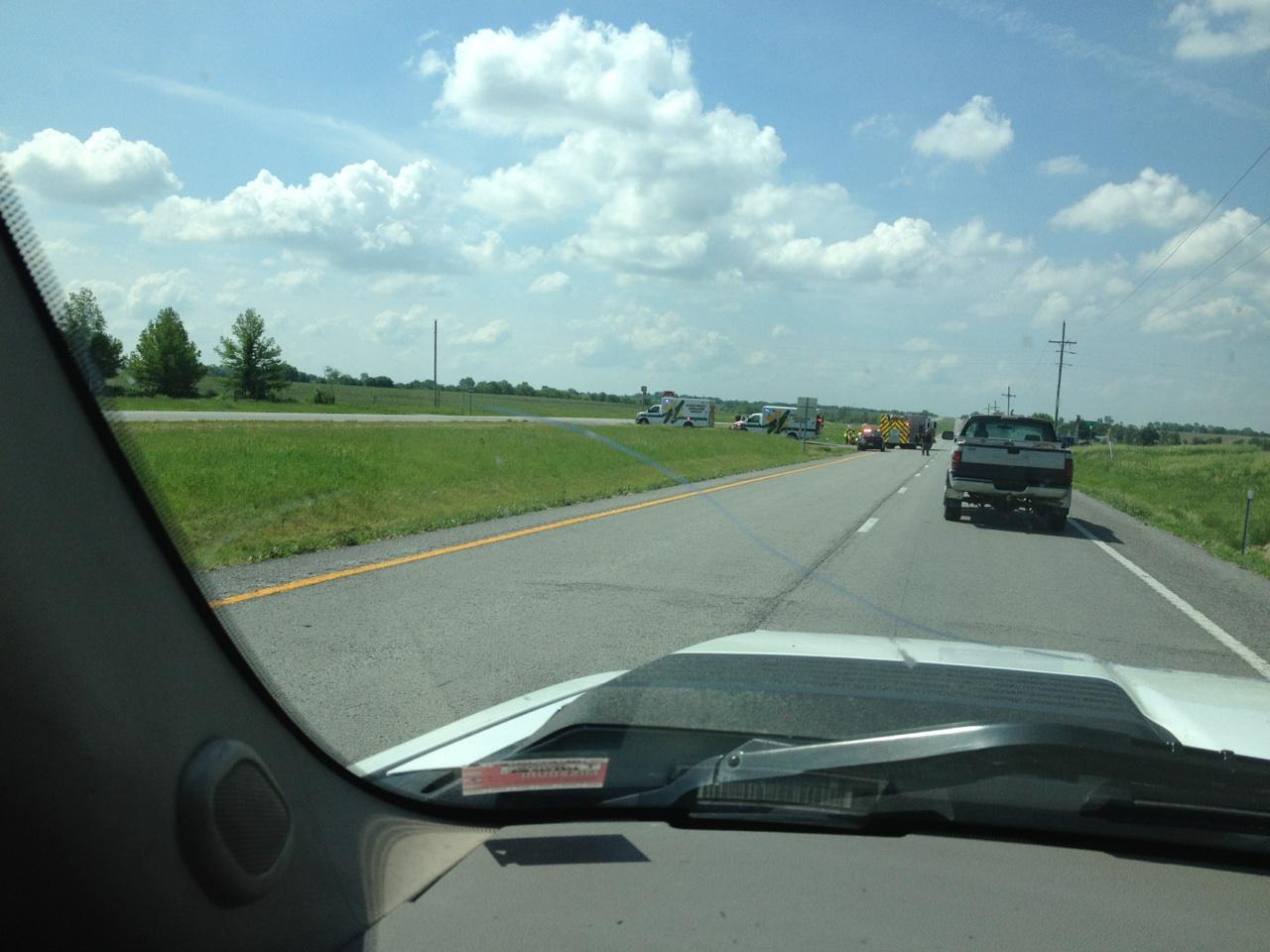 Crash fatal for driver who hit semi at construction zone 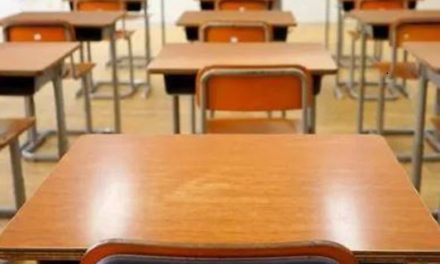 Some schools decide remaining open is best option for now 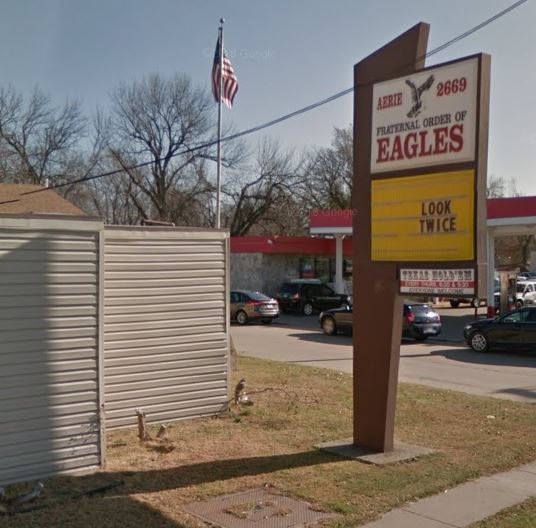