SCHUYLER COUNTY, Mo. – A warrant was filed Wednesday, February 17, 2016, for the arrest of a Queen City man.

The warrant was issued against Jacob L. McClellan, 32, who was taken into custody by the Kirksville Police Department February 11, 2016, for allegedly hindering prosecution of a felony, possession of a controlled substance, and resisting/interfering with arrest, detention or stop. 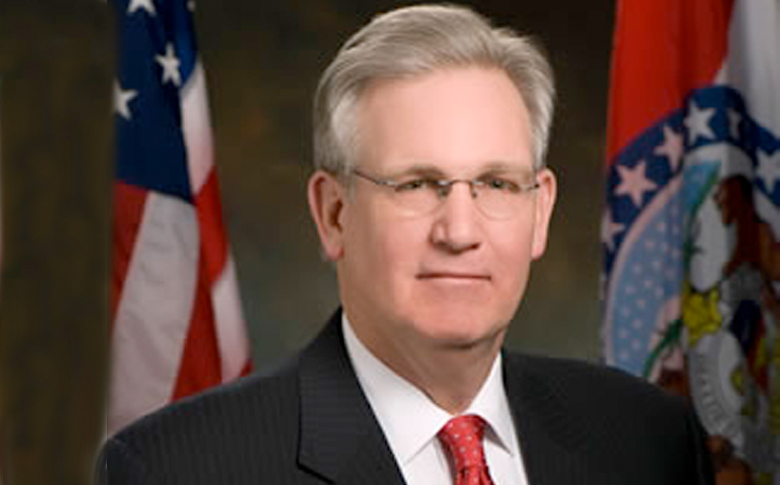 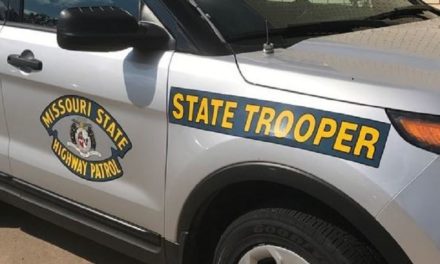