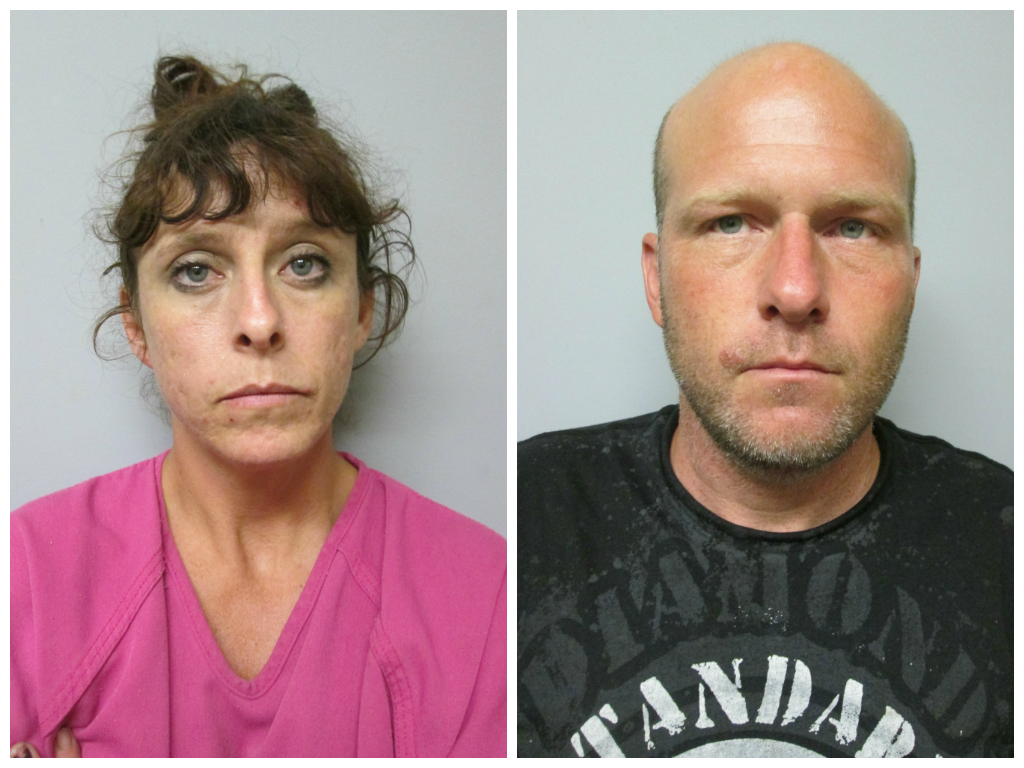 The Clinton County Sheriff’s Department has reported the arrests of two individuals in Lathrop.  While executing the search warrant, law enforcement seized approximately $250,000 worth of trailers, heavy equipment, and tools that were reportedly stolen from Grain Valley, Johnson County, Columbia, Jefferson City, Independence, Kansas City, and the Union Pacific Railroad.

David and Chondra Brockman have been charged with class B felony receiving of stolen property and possession of a controlled substance.  They are being held on 10$100,000, cash-only-bonds and are scheduled to appear in court on the 23rd of September.

On September 02, 2014 Sheriff K. Porter Hensen and Deputies of the Clinton County Sheriff’s Department served a search warrant on the property of David M. and Chandra S. Brockman located at Lot 15, Block 37 off of Comanche Drive in Lake Arrowhead in Lathrop, Missouri.

During the course of the search warrant approximately $250,000.00 worth of trailers, heavy equipment and tools were seized.  The items had been reported stolen from Columbia, Jefferson City, Grain Valley, Johnson County, Union Pacific Railroad, Independence and Kansas  City.  Deputies also seized various items of drug paraphernalia and methamphetamine during the search.

Suspects David Brockman and Chandra Brockman were arrested during a traffic stop on September 9, 2014.  Clinton county Prosecuting Attorney Joe Gagnon has charged both suspects with the class B felony of receiving stolen property, and the class C felony of possession of a controlled substance.  Both suspects are being held on $100,000 cash-only bonds pending their next  court date of September 23, 2014.  The filing of charges are merely accusations, and both suspects remain innocent until proven guilty. 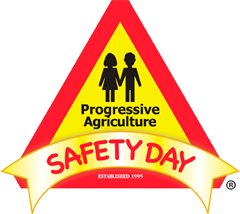 Russell Renfrow to Appear in Court