Two people were arrested Tuesday following a shoplifting incident at a business in the 1000 block of Graves Street in Chillicothe.  According to a police report, the female suspect fled the scene before officers arrived.  The vehicle was stopped a short time later and police arrested the driver, Billy Baldwin, on charges of driving while suspended, felony possession of a controlled substance and possession of drug paraphernalia.  Amber Liddell was also taken into custody.  She’s facing shoplifting, felony possession of a controlled substance and drug paraphernalia charges.  Both were transported to the Daviess DeKalb Regional Jail. 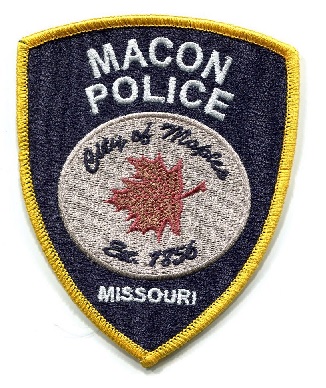