Arrests Made in Warrensburg Publication Burglaries 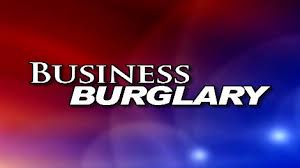 The Warrensburg Police Department has taken two men into custody on allegations related to a recent string of burglaries at a local newspaper publication.

A P.D. press release has indicated Anthony Royer, 29, of Warrensburg and Ethan Bruhn, 19, of Holden could each face 4 counts of burglary for incidents that occurred between August of 2014 to February of 2015. Both are also facing a possible charge of theft of a vehicle after a company owned vehicle was stolen during one of the burglaries.

Bruhn and Royer are currently being held awaiting the filing of formal charges to the Johnson County Prosecuting Attorney’s Office.

Third Annual “Blue Christmas Service” welcomes all during the holidays 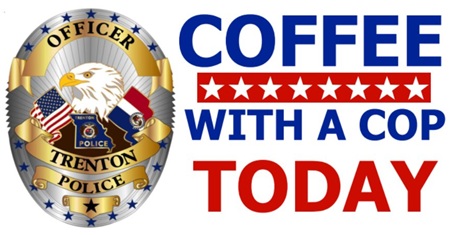 Coffee With A Cop Thursday Morning