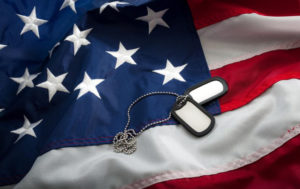 Visitation will be held from 5-7 p.m., Thursday, Jan. 23 with Military Honors taking place afterwards at the Ralph O. Jones Funeral Home in Odessa. In lieu of the flowers, memorials are suggested to the American Legion Post 286 or the VFW Post 5675.

Artie was born on September 25, 1948 in Greenridge, MO to Alvie and Mary (Hopkins) Lett. After graduating from Odessa High School in 1966, he was united in marriage to Betty Wulfekotter for several years, then later married Laura Parr. Artie served in the Missouri Army National Guard. He worked for MoDot and later retired from Kansas City Southern Railway after 41 years of service. He was a member of the First Christian Church and the American Legion Post 286. In addition to spending time with family and friends, Artie enjoyed fishing, hunting, sprint car racing and being outdoors.

In addition to his parents, Artie was preceded in death by three sisters, Vivian Lett, Gayle Wade and Elaine Lett. 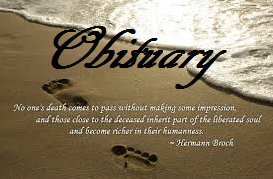 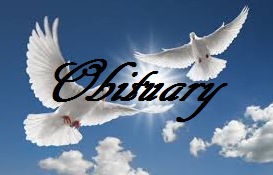