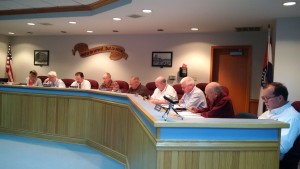 The full Chillicothe City Council was present for the Monday, April 25, 2016, session.

They are doing some construction inside city limits and are asking for help with building permit fees. Councilman-At-Large David Moore said the council is very much in favor of helping the not-for-profit organization defray this cost and deferred to City Attorney Robert Cowherd for suggestions.

Council instructed Gregg to get back with the board of the organization and come up with a list of services they could offer the city to compensate for having the permit fees waived.

Also part of the agenda was discussion of a possible franchise fee agreement with Green Hills Telephone Company.

David Adams, General Manager of Green Hills Telephone Company explained what the broadband and phone service provider plans to do.

The council agreed to the proposal that Green Hills would pay 3% of their annual revenue in exchange for use of the city’s alleyways and easements to install thee fiber optic network.

The upgrade would eventually bring broadband video capabilities to the area. City Attorney Robert Cowherd will draw up an ordinance that council will vote on at a later date. 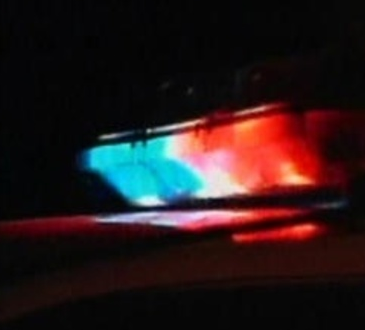 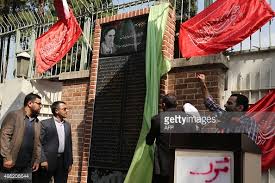