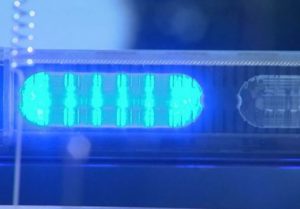 SEDALIA, MO – A Sedalia man is the subject of a warrant filed in records last week for assault and unlawful weapons use.

Officers responded to an incident in Sedalia September 6 involving Austin Davis, 22, who allegedly committed assault in a parking lot. Davis is accused of striking the victim three times, as well as illegal exhibition of a firearm, and threatening to shoot the victim.

Davis has prior convictions for assault. At the time of the police report, Davis had not been taken into custody. No bond has been allowed.

Breakfast with Santa in Marshall 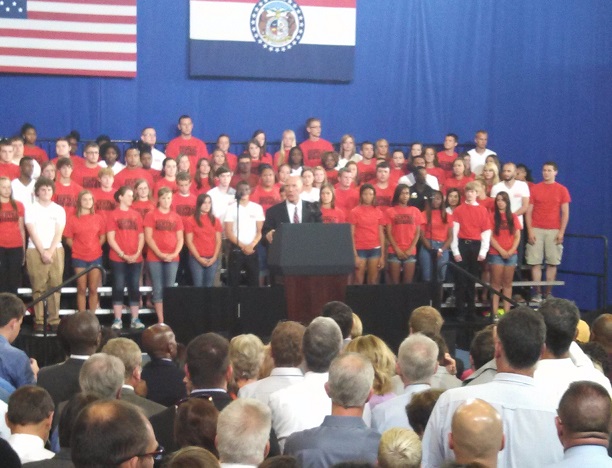