LINN COUNTY, Mo. — A preliminary hearing will be rescheduled Thursday, or a disposition agreed upon in a Linn County domestic violence case. 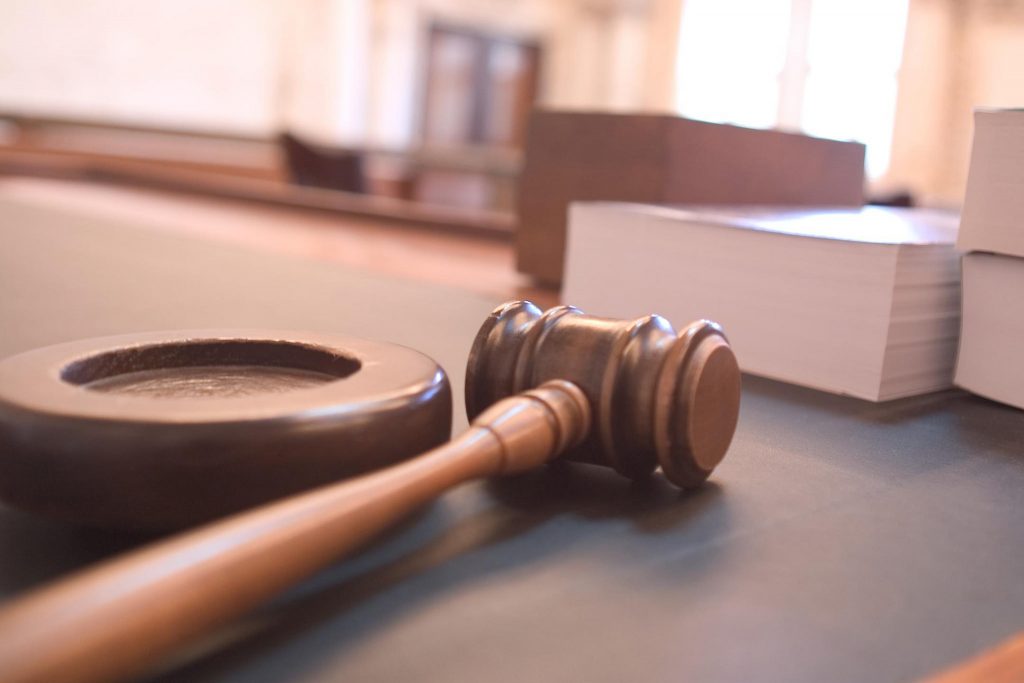 A February 21 preliminary hearing was postponed until 9:30 a.m. Thursday for 28-year-old Ryan R. Costa, of Marceline.

Costa is facing two allegations of felony endangering the welfare of a child involving drugs, felony domestic assault in the third degree and possession of a controlled substance.

He was charged after reportedly attacking a woman he lived with, when she confronted him about drugs found hidden in the house.

Costa remains behind bars at the Macon County Jail.