A string of assaults have occurred in Richmond over the last week, but it is unknown if any of them are linked. Two victims, 24 and 27, were reportedly assaulted in the area of Wellington and Royle over the weekend, in which a Richmond man, 24, was arrested. A case will be sent to the city prosecutor’s office for further action. A 2nd assault occurred Sunday, to a 24 year old victim in the 100 block of Shotwell Street. That investigation continues. Another assault took place in the 100 block of West Franklin to a 32-year-old. Subsequently, a Richmond woman, 30, was arrested for assault. The city prosecutor’s office will be sent a case for further action. The first report of assault in Richmond occurred last week to a girl, 13, on Shotwell Street. 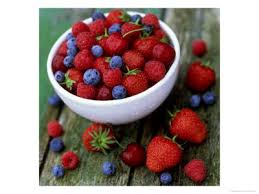