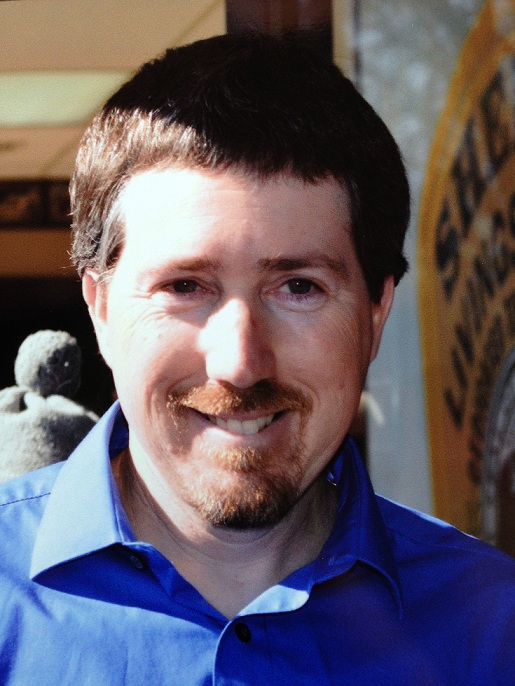 Woodworth is set to got trial for a third time in July. He is accused of shooting his neighbor, Cathy Robertson, back in 1990. He has been found guilty of the killing twice, but both rulings have been overturned. Both times the conviction was thrown out, the Missouri Attorney General’s Office refiled charges.

Now that the Attorney General has been removed, Livingston County Prosecuting Attorney Adam Warren will handle the case.