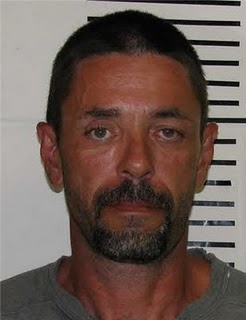 A telephone conference was held Thursday for a man allegedly responsible for the death of a Cole Camp family.  Robert Blurton, 45, has been charged with three counts of murder in the death of Luetjen family in 2009.  Blurton’s attorney withdrew from the case and a public defender has been contact.  The court denied a defense motion for a continuance.  An evaluation has also been ordered for Blurton.  He is being held on a three million dollar bond.  No future court date was set. 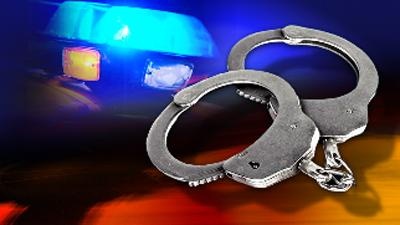 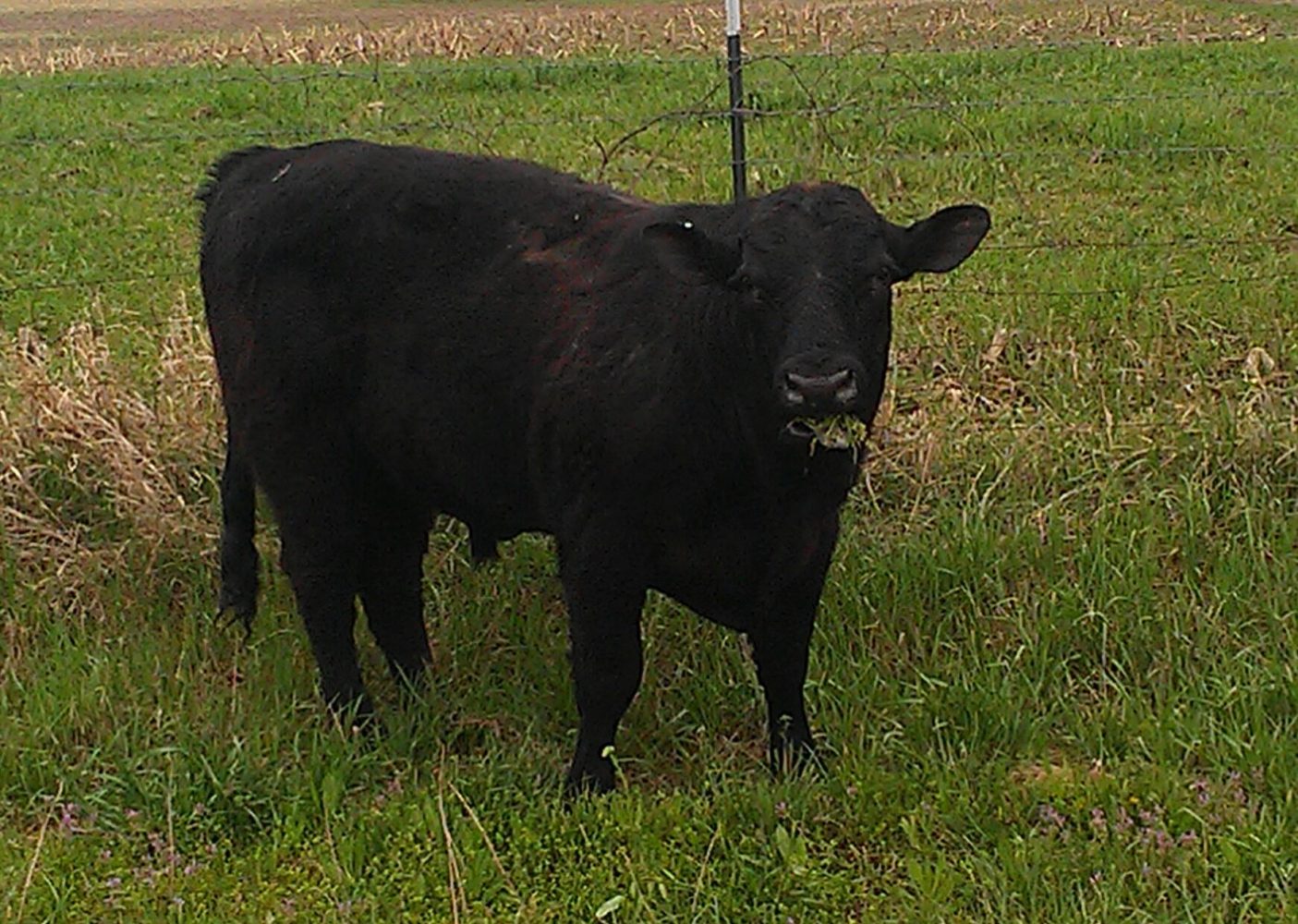 Fire Under Investigation After Chemicals Were Found