An embattled Oak Grove teen returned to a Lafayette County courtroom Wednesday morning.  Brian Beebe Jr., 19, of Oak Grove, was arrested and charged after he allegedly fled the scene of an accident on May 12.  The incident marked the third time in seven months that Beebe had been in trouble with law enforcement. The crash, in which the teen was reportedly driving, killed Cody Turner, 25, of Oak Grove, and seriously injured Christen Kantner, 23, of Grain Valley.  Beebe was captured following a three hour pursuit.  He is being held in the county jail in lieu of $100,000.  Beebe has been charged with involuntary manslaughter, second-degree assault, and leaving the scene of an accident. Beebe’s criminal record includes fleeing and attempting purchase alcohol.  His case was continued to May 30 at 9:00 a.m. 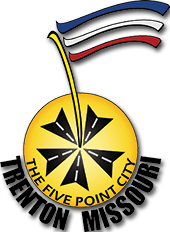 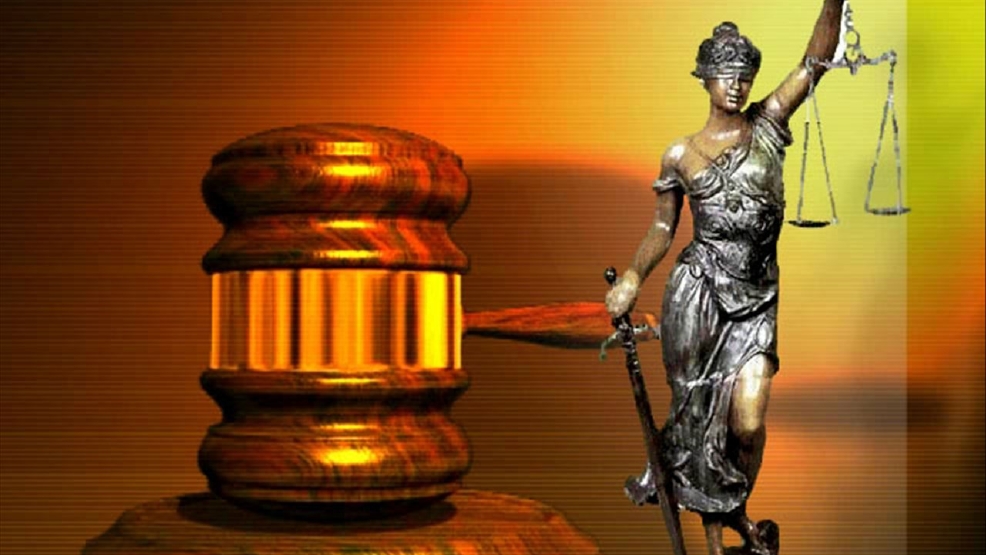