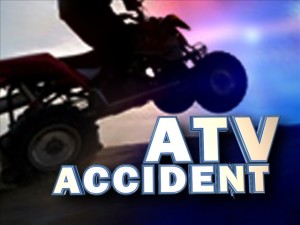 A one vehicle ATV accident in Schuyler county injured two Trenton women on Tuesday, July 28th around 11:25 p.m. According to patrol reports 20 year old Sarah Lenhart and 57 year old Patricia Lenhart were both traveling on a 2013 Polaris Ranger driven by 33 year old Andrew Akers of Downing, on Garry Road, 2 and a half miles southwest of Downing. The vehicle traveled off the left side of the roadway, overturned and came to a rest on its wheels. Patricia Lenhart received moderate injuries and was transported to Scotland County Memorial Hospital, while Sarah Lenhart received minor injuries and was transported to memorial hospital. Andrew Akers was taken into custody and later released from Schuyler County Jail for two counts of felony assault, driving while intoxicated, and careless and imprudent driving. 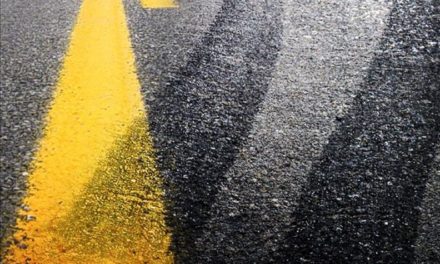 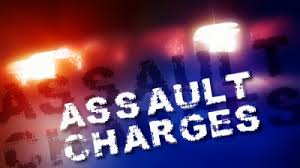 Sedalia man wanted for assault near ‘No Limits Bar’ in April 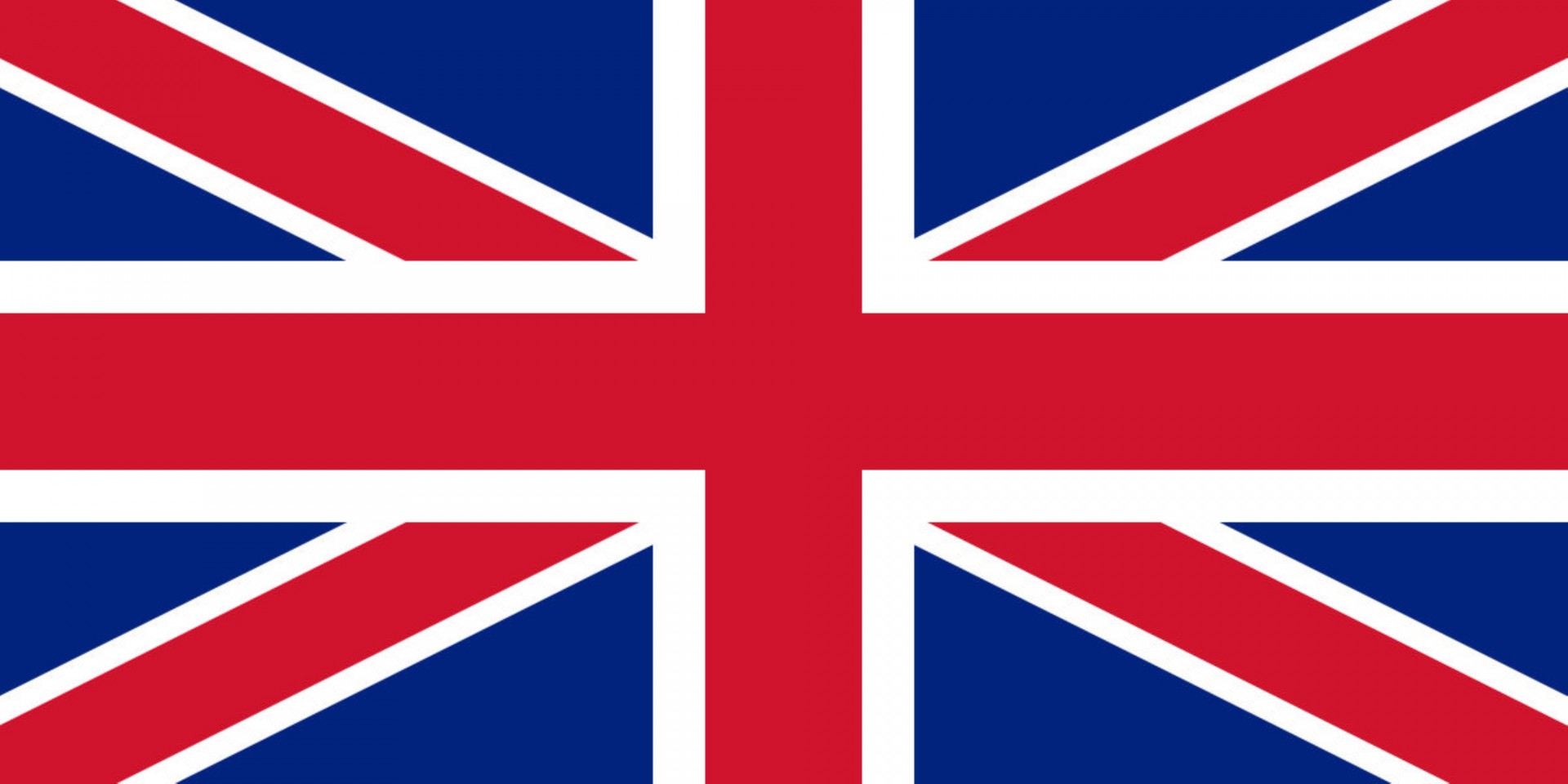 Implications of Great Britain’s exit from the EU unknown