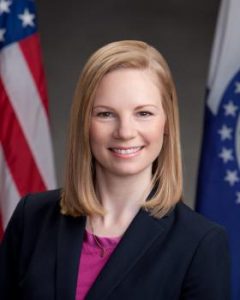 The audit suggested that the funds were instead being used to pay state expenses rather than for their earmarked purpose.

In 2017, 155,000 refunds were paid to Missourians with late interest, an increase of 86%, while 400,000 or more taxpayers in the state received their refunds late without any interest paid.

“The administration is balancing its checkbook on the backs of individual taxpaying Missourians – that is simply unacceptable, ” Galloway said in the release. “Throughout this audit, my office received thousands of calls and e-mails from taxpayers who were rightfully frustrated because they were not receiving the money they were owed.”

Galloway alleges that through the course of the audit, administration officials were less than cooperative with the investigation. It required a subpoena from Auditor Galloway before information was released regarding the state’s management of income tax refunds. 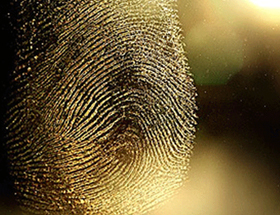 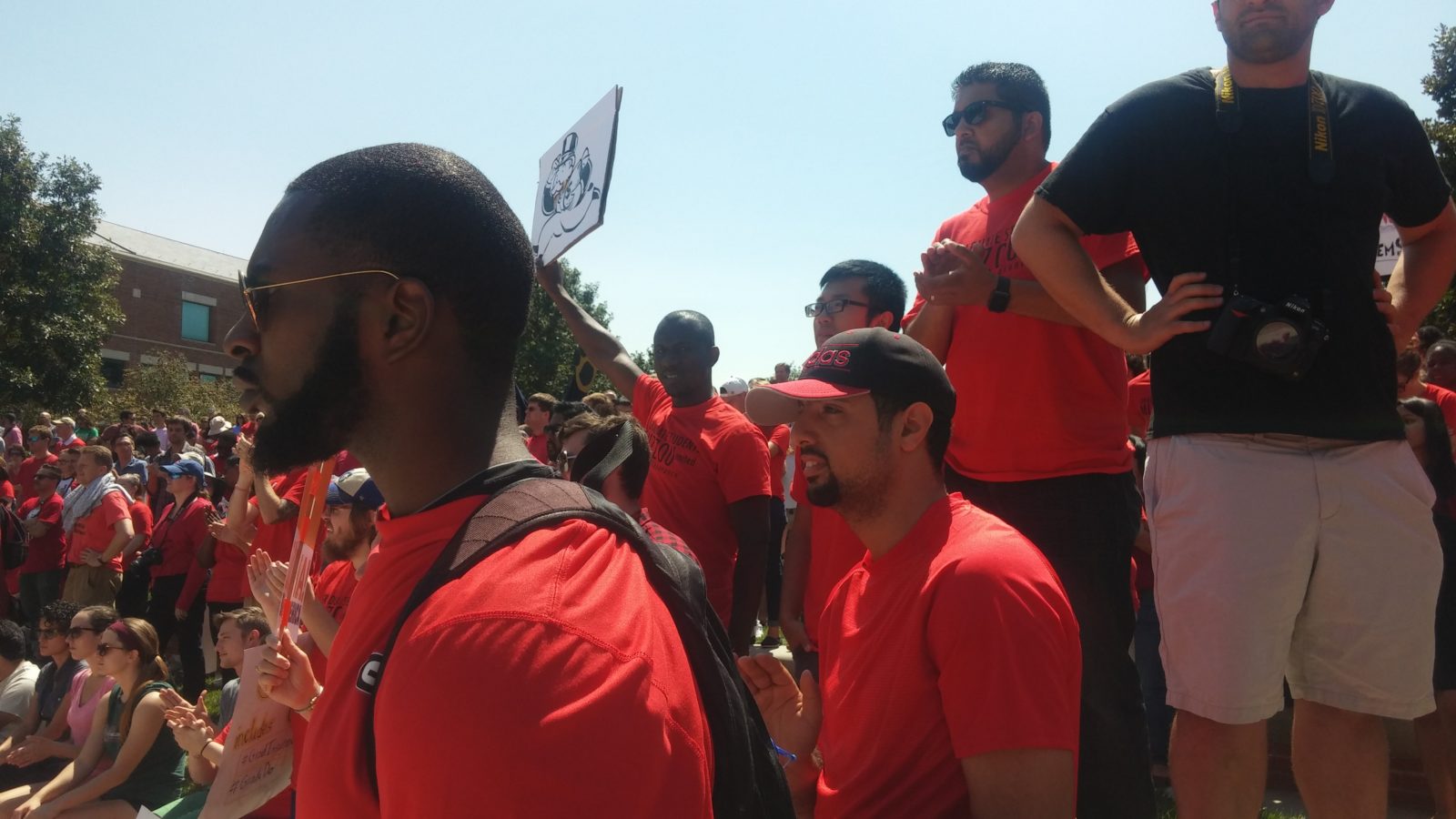