Deputies are searching for a “person of interest” in connection to an alleged break-in near Chillicothe Wednesday morning.  The North Central Missouri Major Case Squad was activated Thursday and both departments continue to follow up on leads.  Three people have been taken into custody at this time.  The suspects reportedly entered a home located on Route V when they were interrupted by a relative of the homeowner, according to the Livingston County Sheriff’s Office.  The suspects allegedly fired shots at the relative, but no one was injured.  The sheriff’s department is expected to release more information on Friday. 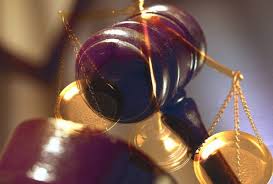 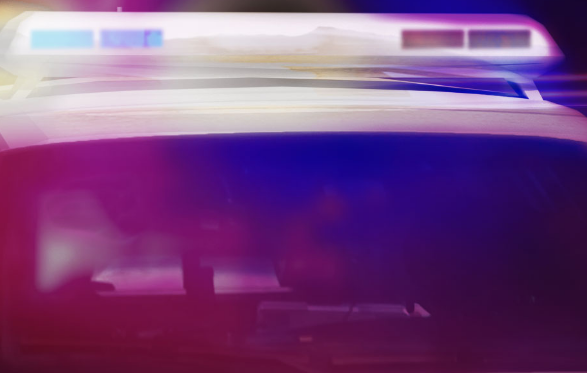