Pettis County Sheriff Kevin Bond said a mother and son whose bodies were found among the charred remains of a home had been shot before the house was set on fire. Firefighters discovered the bodies of Barbara, 56, and Jeremiah Hudson, 26, on July 22nd at their home in Green Ridge.  Autopsies showed both were killed by gunshot wounds, according to Bond.  He said the fire was likely set to cover up the alleged murders.

Bond said in a recent interview with KMZU News that he is waiting on additional evidence, including lab and forensic test results.  The major case squad was disbanded July 26th, but detectives continue to investigate.

No arrests have been made. 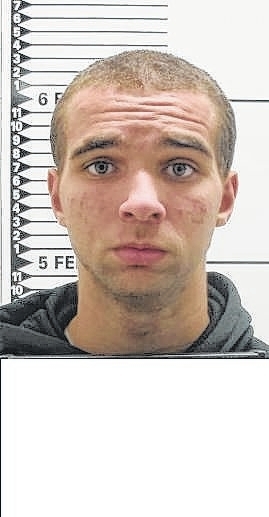 Accused molester has a preliminary hearing in Saline County