The body of 51-year-old Yvonne Lowers was found the morning of Jan. 10 outside a storage company warehouse.

Lowers lived less than two miles from the site, but she was wearing few clothes when she was found despite extremely cold weather. Police initially considered the death suspicious.

Lowers worked at Guaranty Bank and was well-liked by her colleagues. Friends said she was a mother and grandmother who had been married for 35 years. 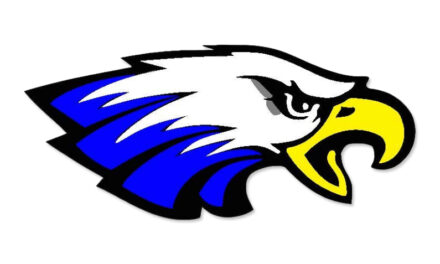 Holden halting high school sports until Sept. 21, due to COVID-19

Closings and delays for Wednesday, January 16