According to Hofstetter, authorities have reason to believe Burke was trying to flee to Mexico. “There was some type of diversionary action and [they] ended up in a police pursuit with him and the vehicle. They ended up taking him into custody after the pursuit.”

Burke faces charges related to the chase, an unrelated Lafayette County warrant, and federal warrant for the bank robberies. “He’s got a hearing either Monday afternoon or Tuesday to waive or fight extradition. We will try to get him back here. He’s supposedly going to be going to the Kansas City area. His indictment hearing on September 29th is going to be in Jefferson City,” Hofstetter said.

Burke is being held in Cameron County, Texas without bond. 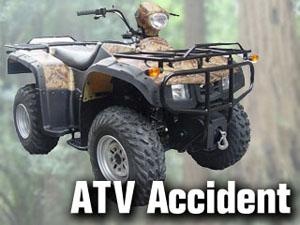 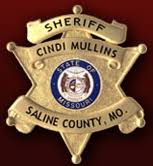