Two Bates City men face criminal charges. According to online court records, Martin Burrow, II, 29, and Steven Burrow, 21, face charges of first degree assault and armed criminal action stemming from an apparent road rage incident in September when, along with their father, reportedly beat a man with a shovel, a fence t-post, and a two foot metal bar causing serious injury.  The father and Steven Burrow were taken into custody immediately after the incident.  Martin left the scene and was later charged.  An arraignment trial for the brothers is scheduled for Monday, December 15th at 9 a.m. in Lafayette County Circuit Court.  Their father, Martin Burrow, has a hearing scheduled for a later date for the same charges. 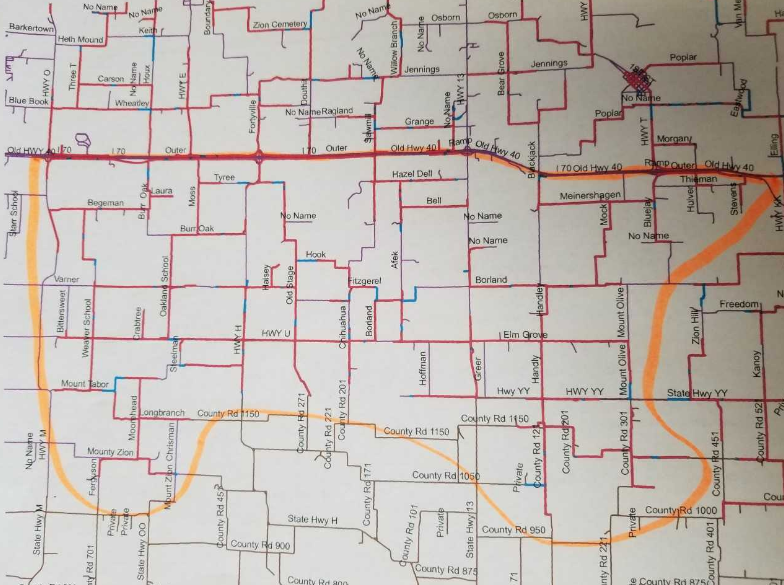 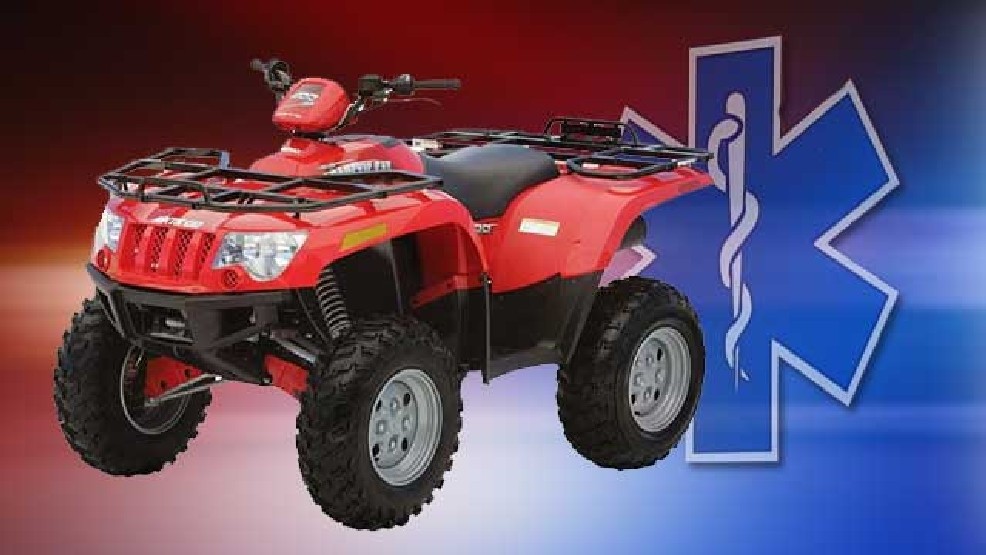 One injured in ATV mishap