Update: KMZU has obtained the probable cause statement in this case.  According to the document, Martin Burrow, Martin Burrow II, and Steven Burrow (a father and his two sons) traveled to Whipple Road where they confronted the victim over an alleged road rage incident.  The three reportedly hit the man with a shovel, a fence t-post, and a two foot metal bar.  He was struck in the back and the left side of his face and kicked after he fell to the ground.  According to the probable cause statement, the attack resulted in serious physical injury and the victim was transported to Center Point Hospital for treatment.

Steven Burrow and Martin Burrow have been taken into custody.  Martin Burrow II left the area prior to the arrival of law enforcement and has not been located as of this morning.

Bond for the men has been set at $100,000, cash-only.  Court proceedings in the cases have not yet been scheduled. 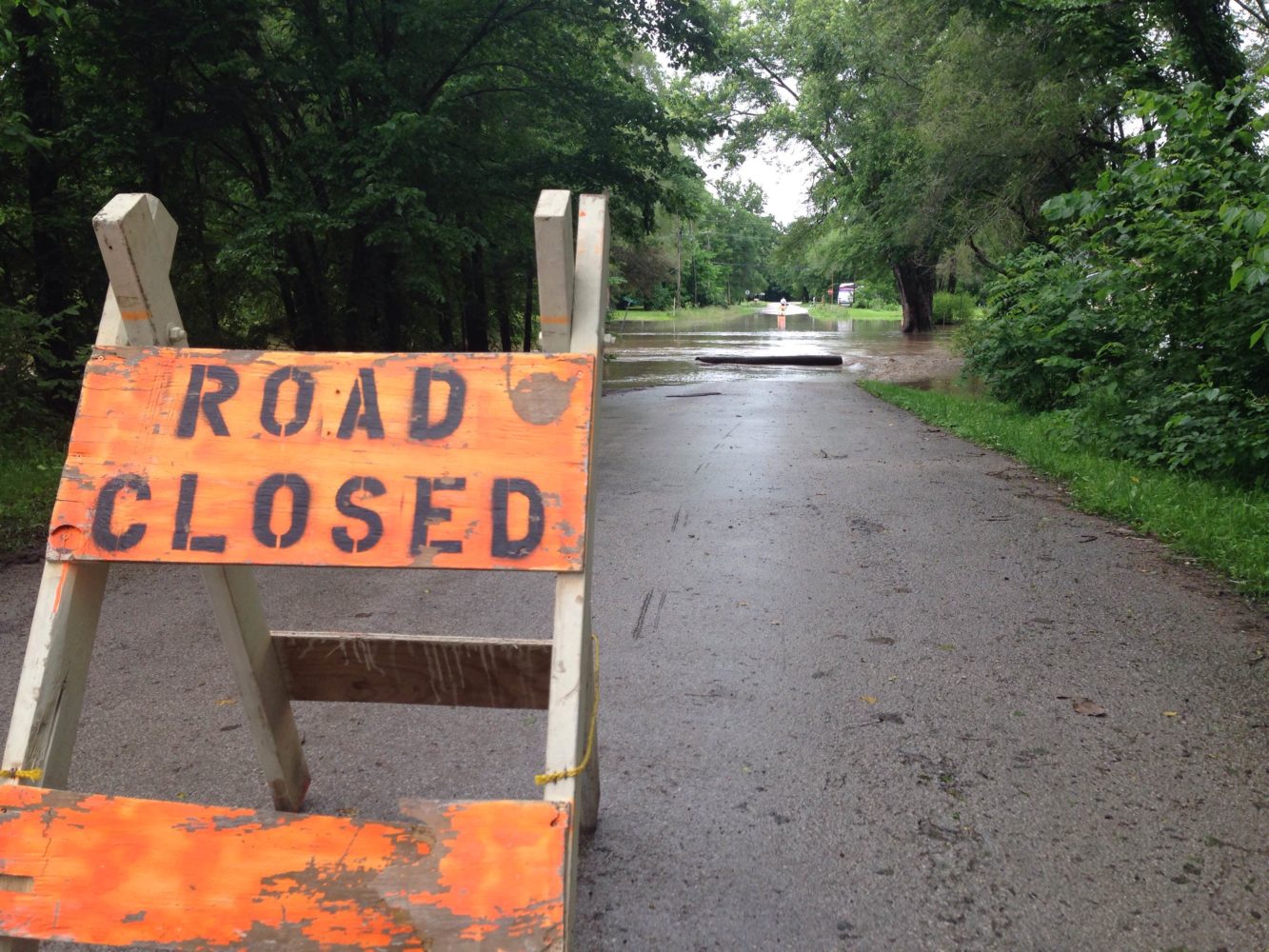 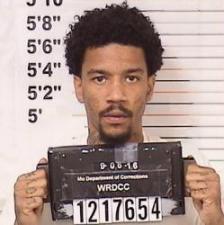