Reuters — In a win from Monsanto Co, a U.S. appeals court reversed a lower court’s order to destroy juvenile genetically modified sugar beets, according to a ruling released on Friday.

A federal judge in San Francisco had required the destruction of sugar beet “stecklings” in an order last year.  That decision was put on hold pending appeal.

The 9th U.S. Circuit Court of Appeals overturned that order, finding that permits issued by the U.S. Department of Agriculture should be given “full force and effect.”

“We’re disappointed, but it’s a preliminary decision,” said George Kimbrell, senior attorney at the Center for Food Safety, a lead plaintiff in the case.

“This litigation is ongoing.  It isn’t the final outcome of the case,” Kimbrell said. 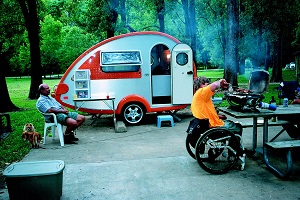 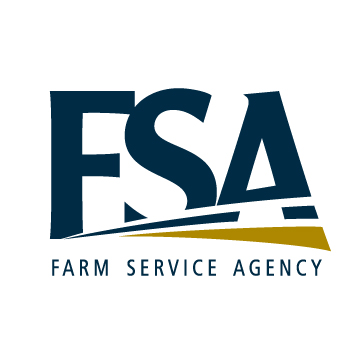 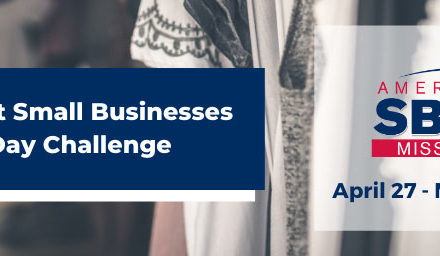