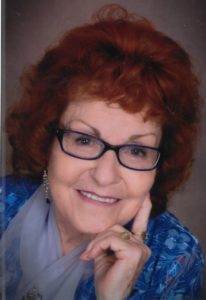 Betty Ellen (Wilson) Emanuel, 80 of Odessa, Missouri passed away on Monday, December 2, 2019 at her home in Odessa, MO.

Betty was born on June 13, 1939 in Flagler, Colorado to Harold Basil and Grace Ellen (Smith) Wilson. On September 20, 1956 she was married to Jackie Emanuel in Odessa, MO. They later divorced but remained friends. Betty worked at the garment factory in Odessa before attending the House of Heavilin Hair to earn her cosmetology degree. She worked as a cosmetologist and for various retail stores. She retired as a cashier from Wal-Mart. Betty was baptized at Concord Baptist Church in Bates City, MO and later became a member of the First United Methodist Church in Odessa, MO. In addition to spending time with her family, Betty enjoyed socializing with her girlfriends.

Betty was preceded in death by her parents, Harold B. Wilson and Grace Gerhart; a sister, Janice M. Scott and a brother in infancy. 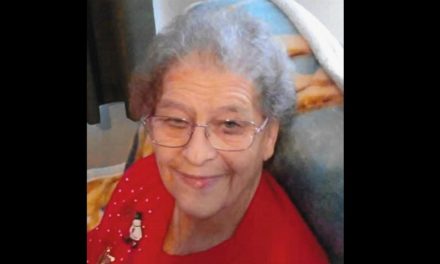 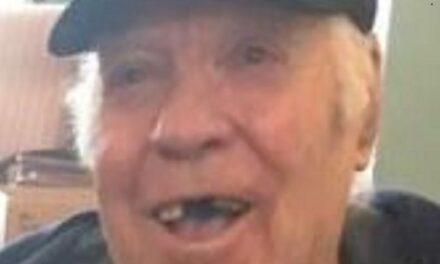 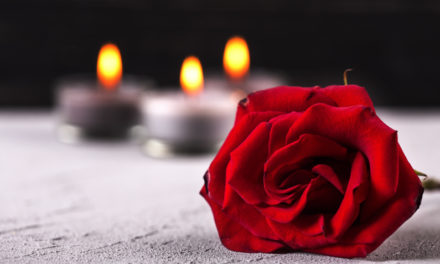 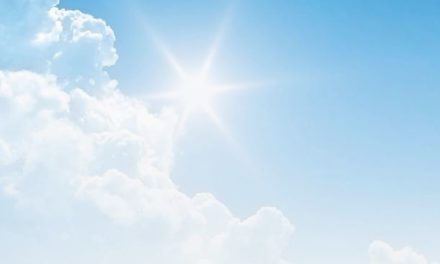