The caucus is made up of four co-chairs: Luetkemeyer, Rep. Collin Peterson (D-MN), Rep. Rodney Davis (R-IL), and Rep. Cedric Richmond (D-LA). The Mississippi River runs along the east side of Luetkemeyer’s new 3rd district for roughly 75 miles, while a major tributary to the Mississippi – the Missouri River, runs through the center of the new district for roughly 140 miles.

“The Mississippi River Valley region is vital to our nation’s economy,” Luetkemeyer said. “This new Caucus is being formed for any House Member who is interested in having thoughtful policy discussions on the important issues that affect not just the Mississippi River but also it’s valley and tributaries. I am honored to have Congressmen Collin Peterson, Rodney Davis, and Cedric Richmond join me as co-chairs of this Caucus and proud to represent the people who live and work in Misssouri’s 3rd Congressional District in this new capacity.”

The Mississippi River Valley region covers approximately 41 percent of the nation and over 250 tributaries. Agricultural products from the region alone contribute $54 billion annually to the American economy and represent 92 percent of the nation’s farm exports. More than half the goods and services that are consumed by Americans are produced or supplied by water that flows through the Mississippi River and its tributaries.

Co-Chairs of the Mississippi River Valley and Tributaries Caucus were also pleased to be on-board.

“The Mississippi River is crucial to commerce in this country,” Davis said. “The river winds along Illinois for 450 miles, providing a vital artery to ship agricultural products and other goods that help keep this country moving. This caucus provides a bi-partisan forum to discuss the importance of the Mississippi River, especially to businesses, employees and families in the 13th District of Illinois.”

“I am proud to join the Mississippi River Valley and Tributaries Caucus as a co-chair for the 113th Congress,” Richmond said. “I have spent my life in public service advocating for the people of the gulf coast and I am confident that the capable members of this bi-partisan caucus will come together on a host of issues that will benefit all of our constituents. We can, will, and must continue to prioritize our region.”

“I’m hopeful that the members of this caucus will help to foster a climate of cooperation as we work to address the River’s infrastructure needs,” Peterson said. “We are committed to working across party lines to get something positive done in the coming months.” 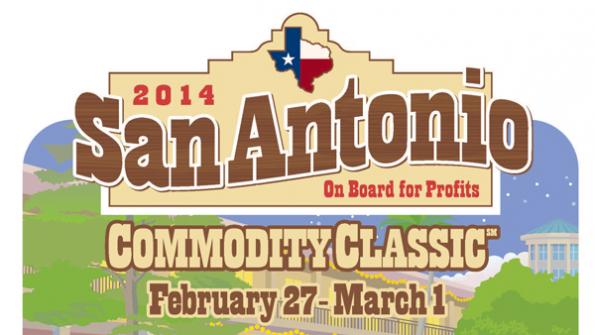 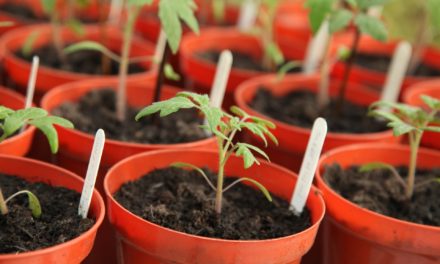 Grow your own veggies to ease COVID-19 financial stress 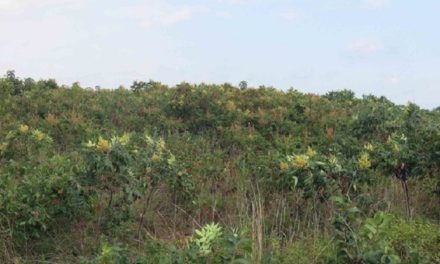 MDC landowner permits to have new acreage requirements for 2020