Individuals interested in managing the Excelsior Springs License Office have less than a month to submit their bids. The Missouri Office of Administration has set a deadline of September 16th. Prospective bidders may tour the office from 5:45 to 6:45 on Monday.

Press Release from the Missouri Department of Revenue

A copy of the Request for Proposal bidders are required to use to develop their bids can be viewed here. Prospective bidders may also tour the Excelsior Springs office from 5:45 p.m. to 6:45 p.m., Monday, Aug. 26 to gain perspective on how a license office is operated.

In fiscal year 2013, more than 52,000 transactions were conducted at the Excelsior Springs office, generating approximately $174,850 in agent processing fees. 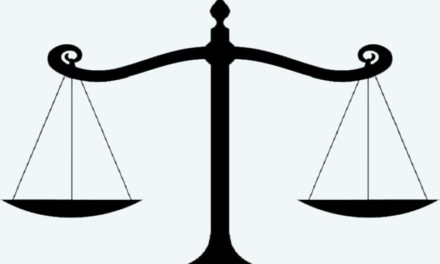