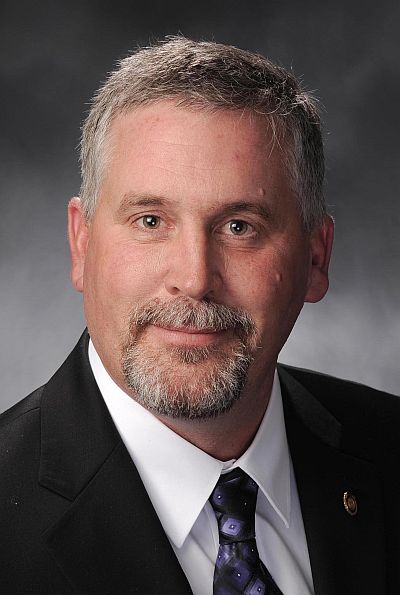 Jay Houghton is the Missouri State Representative for the 43rd District.

Missouri has six state-wide elected leaders but a recent proposal would put another in the mix.  A bill submitted by 43rd District State Representative Jay Houghton, R-Martinsburg, would change the current governor-appointed state ag director seat into a elected position.

“Currently there are 12 other states that do it now, Iowa being the closest.”  Houghton says the move would “help bring agriculture out to the forefront.”

The proposed constitutional amendment would schedule the election during an off-cycle, meaning it would not take place during a presidential election.  That brings little comfort to those who oppose the idea.  Missouri Farm Bureau spokesperson Leslie Holloway says the idea could bring more attention to the farm sector but it could also weaken the industy’s voice..

“When you have the urban centers with the number of votes that they have in the state it’s something that you certainly want to consider very carefully before you move into a proposal like this.”

Recent events with outside organizations have shown there’s a different perspective when it comes to farm issues. 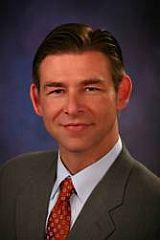 “You get a group like H.S.U.S. (Humane Society of the United States) or another outside interest that doesn’t necessarily have agriculture’s support at heart.”  She says “it’s hard to say what can happen when they put a lot of money into a race like that.”

In contrast  Houghton predicts the positives would outweigh those concerns..

“The way the bill’s drafted, the election would be during the off-cycle which is not a presidential election year.”  He adds “when the rural folks know that they’re  electing their director of agriculture it will drive up rural vote tremendously and also that will make the urban areas more aware of what’s going on in agriculture”

Is the proposal a dig at the state’s current Ag Director, Dr. Jon Hagler?

“Not at all,” says Houghton.  “This in no way shape or form is how I feel the director of agriculture has performed his duties, I think he’s doing a good job.”

The Republican says the House Ag Committee could vote on the proposal this week.  If it survives the full legislative process the measure would take be instated for the 2016 election. 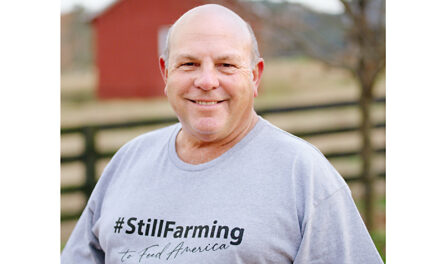